The federal government has announced it is moving ahead with the Trans Mountain expansion project. A prior approval had been struck down by a Federal Court of Appeal requiring the government to repeat a portion of its consultations with First Nations communities affected by the pipeline.

“Trans Mountain is in the best interest of Canadians and poll after poll have shown that a majority of Canadians support it. They are waiting for this project to start and eager for the jobs that hang in the balance,” said Tim McMillan, president and CEO of the Canadian Association Petroleum Producers (CAPP).

With vast experience and leadership in technology and innovation, as well as responsible development, Canadian oil producers are ideally suited and ready to play a significant role in providing more efficient energy and modelling best practices. Lowering GHG emissions and minimizing the environmental footprint through technology and innovation are in line with corporate goals of lowering costs, operating efficiently, and being sustainable partners within the communities in which they operate.

“With some of the highest environmental standards in the world, and a commitment to innovation and new technology development, Canada can play a leadership role in responsibly produced energy, while still attracting investment, spurring innovation, creating jobs, and maintaining economic benefits across the country,” said McMillan.

“The Fraser Institute concluded in a recent report that in 2018 alone, around $20 billion in revenues were lost because of the lack of pipeline capacity. The time to build Trans Mountain is now.” 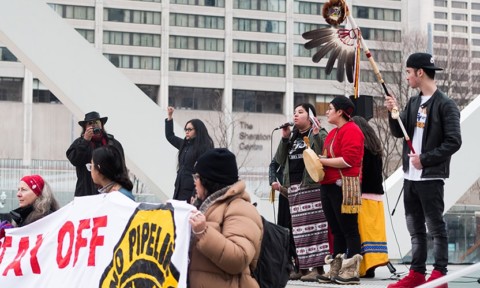 Regulatory overhaul could shift review of energy projects away from those with the greatest expertise. 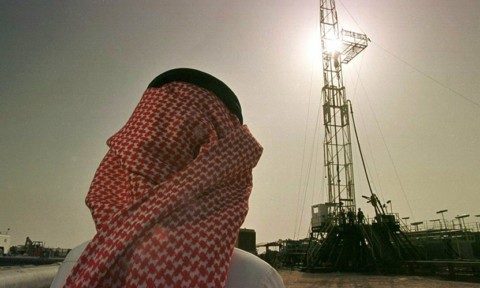