New study shows that Canada’s oil sands drive major economic spin-offs for the Quebec economy through the supply of $1.2 billion in goods and services.

The oil sands may be located in the remote forests of northern Alberta, but they are having a big impact on the Quebec economy—according to a new, independent study.

The study found that Canada’s oil sands generated 16,200 jobs, $1.25 billion in GDP and $215 million in government revenues for the province of Quebec. The study used employment, tax and economic data over a 12-month period from 2014 to 2015.

This economic impact is driven by the fact that during this time period, oil sands producers used 371 Quebec-based companies for supplies and services—everything from heavy machinery and transportation equipment to innovative technologies that help oil sands producers monitor and reduced greenhouse gas emissions. These Quebec suppliers earned $1.2 billion in business contracts over the time period studied.

“Contracts to Quebec suppliers have produced significant spin-offs for the Quebec economy.”

“Contracts to Quebec suppliers have produced significant spin-offs for the Quebec economy,” says study author Pierre Emmanuel Paradis. Paradis is an economist and the president of AppEco, a Montreal-based consulting firm.

“These economic spin-offs are recurring,” Paradis adds, “and in the event of further production growth and technological innovation in the oil sands, we could even see them increase in coming years.”

Approximately 80 per cent of the suppliers are located within the Greater Montreal area. The main economic sectors involved are transport, machinery manufacturing and retail trade.

Gaulin adds that Quebec companies are key contributors to the efforts of oil sands producers to reduce GHG emissions and produce energy in a cleaner, more sustainable manner.

The CAPP vice-president highlights companies like GHGSat, a Quebec firm that is collaborating with oil sands producers on satellite technology that could help provide more accurate and frequent measurements of fugitive greenhouse gas emissions from tailings ponds and mine faces in the oil sands.

“There’s also Carbicrete,” notes Gaulin, “They are a Montreal-based company that is working on a new method for making carbon-negative concrete.”

Current methods for concrete production using cement create GHG emissions—indeed, cement production is responsible for five per cent of the world’s total CO2 emissions. Carbicrete has devised a way to make concrete that is carbon negative—by avoiding the use of cement and using waste CO2 to cure the concrete, thereby permanently sequestering the CO2 within the concrete.

Carbicrete is one of 23 semi-finalist in the NRG COSIA Carbon XPRIZE competition.

“The innovations of Quebec suppliers will help Canada’s oil sands become a cleaner energy source for tomorrow,” Gaulin says. “At the same time, we are working together to grow Quebec’s and Canada’s economic prosperity.”

Oil sands mining operators are required by law to report annual measurements of carbon dioxide (CO2) and methane emissions that escape from tailings ponds and mine surfaces. These are known as “fugitive emissions.” Montreal-based aerospace company GHGSat is working with Canada's Oil Sands Innovation Alliance (COSIA) on satellite technology that could allow for the measurement of greenhouse gas emissions from space. The method is potentially more accurate, cheaper and safer for workers than current approaches. Learn more about the project and meet GHGSat president Stephane Germain at energytomorrow.ca. 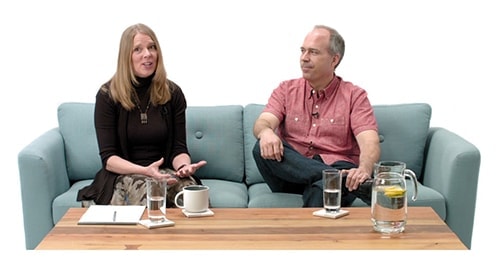 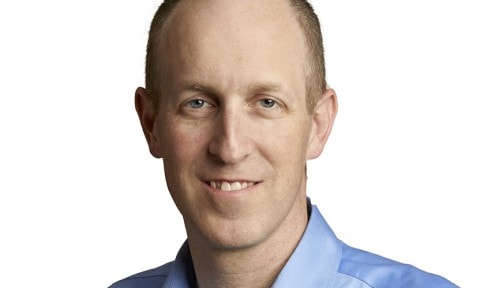 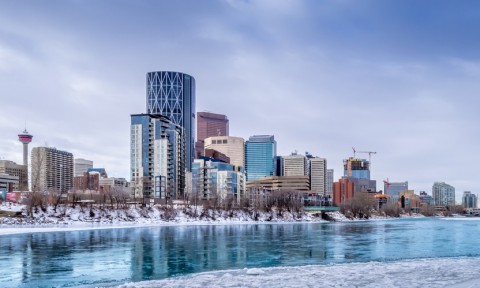