Canada can achieve significant domestic and global benefits: if we resolve current market access challenges. The finding is according to a new report from the Canadian Association of Petroleum Producers (CAPP), Leveraging Opportunities: Diversifying Canada’s Oil and Natural Gas Markets.

The report notes Canada has an abundance of natural resources. However, a lack of pipelines and other energy transportation infrastructure are crippling our ability to compete for global market share.

For example, global markets for liquefied natural gas (LNG) are expected to expand substantially by the mid-2020s. However, Canada is not moving quickly enough to capitalize on this growing demand. Failure to reach high-growth markets means we are missing an opportunity to reduce net global greenhouse gas emissions by displacing coal-fired electricity generation in China, India, Southeast Asia, and Europe. Canadian LNG has lower life-cycle greenhouse gas (GHG) emissions than coal-fired natural gas production and LNG facilities in other countries.

Likewise, Canada is missing out on the opportunity to export responsibly produced oil to those same emerging global markets in China and India because there is not enough pipeline capacity or access to tide water.

“Global energy demand is growing,” notes CAPP president and CEO Tim McMillan. “However, Canada is losing the race to claim a piece of the high-growth market overseas. Without new pipelines, Canada’s oil and natural gas industry can’t compete for a share of the global market.”

McMillan adds: “With improved market access, Canada can help meet growing global demand for oil and natural gas. Our energy is produced responsibly and can play a key role in reducing global greenhouse gas emissions by displacing energy from other countries who don’t have our high environmental standards.”

In its report, CAPP has identified the barriers preventing Canada from realizing these opportunities. The report notes the path forward must include a clear government commitment to resource development, a competitive fiscal environment, and an efficient regulatory process to enable new projects to be approved and constructed in a timely manner.

CAPP recommends the Government of Canada make meaningful and substantial changes to Bill C-69 which, as it stands now, will only compound the problems of our already protracted regulatory process. CAPP also calls for the government to withdraw Bill C-48 which proposes a tanker moratorium on the north coast of British Columbia.

“The federal government must fix Bill C-69,” says McMillan, “to ensure there is a workable approvals process for future projects and pipelines in Canada. In its current form, the Bill only aggravates an already flawed process.”

“Meanwhile, Bill C-48 is a barrier to improving market access, and interferes with the ability of many Indigenous communities to benefit from resource development on their traditional lands,” says McMillan. 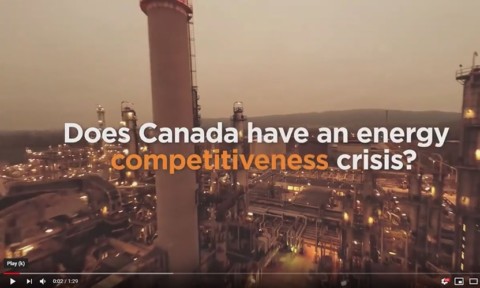 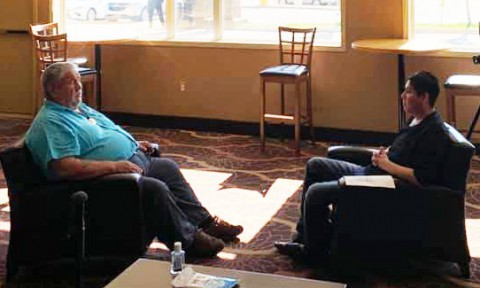