A childhood spent outdoors shaped Tara Bernat’s life and career – and laid the groundwork for her to influence project development decisions in the oil and natural gas industry.

Bernat, senior environmental specialist, planning and development with Encana, lived on a small farm near Dauphin, Manitoba. She enjoyed exploring her surroundings, learning about wildlife, listening to birds. That love of Nature guided her decision to pursue biology.

“I was going to do a business diploma,” she said, “Then, about a month before starting college, I was in our back yard walking through the trees. I said to my parents, ‘I love wildlife. Yet I’m thinking of not doing biology because it’s too hard. That’s not a good enough reason.’

“So I signed up for university instead.”

“I learned companies actually hire biologists. I sit at the table with geologists, engineers, surface land, construction and planners – I’m part of the team.”

While studying, Bernat worked with wildlife and habitat, first with the Nature Conservancy of Canada, next with the Alberta Conservation Association. But her industry-related career came as a surprise. Growing up in Manitoba, Bernat didn’t know much about the energy industry and had no idea an upstream oil and gas company would have biologists on staff.

“I started as an environmental consultant,” she says. “I thought that was the only type of work I would find, until I learned oil and natural gas companies actually hire biologists.”

A seat at the planning table

“I’m not just a check in the box either,” says Bernat. “I sit at the table with the geologists, engineers, surface land, construction, planners and others – I’m part of the project team.

“I talk about wildlife and habitat; the team tells me about what they’re trying to achieve, and together we find solutions that work for everybody.”

Bernat provides a wildlife perspective on optimal timing and placement of developments such as well pads, pipelines, and roads. She advises planning teams on how to minimize project environmental impacts. One of the primary tools she uses is an innovative habitat model that provides easy-to-understand visuals.

The model helps project planners understand both then ‘when’ and the ‘where’ of bird habitat. “If we know what bird species are nesting in the project area, we can plan around sensitive time periods, especially nesting,” Bernat explains. “Other information I provide as a biologist helps us understand where the most sensitive habitats are located – wetlands, for example. With this knowledge, we can plan where our developments will be constructed and the best time of year to construct them.”

Worth a thousand words

The model was developed using geographic information system (GIS) data available from government and other sources. While the model is focused on bird habitat, other GIS data looked at during Encana’s planning process applies to other wildlife species as well. Together, the model’s imaging technology, combined with these other information sources, overlay any combination of species and habitat information to build a picture of sensitivities within a project area. Images are projected onto a screen, allowing the entire project team to gain an understanding of how impacts to birds, wildlife and habitat can be minimized or avoided based on where and when project components are placed.

The model grew from a need to easily interpret an overwhelming amount and variety of information. “Each species has specific habitat needs and nesting times,” Bernat says. “We were trying to manage for more than 100 species of migratory birds. But how could we do that effectively? Using the model, we’re able to see what different species could be there.”

Another surprise was the model’s accuracy. Bernat says, “We didn’t know if it was going to be truly representative of what’s on the ground, but when we conducted ground truthing in the field – comparing model results to what we observed ion the landscape – we found the model was quite accurate.”

She also credits the input of others’ expertise: EDI Environmental Dynamics Inc. (EDI), an environmental consulting company, created the model, and co-worker Mark Phinney, a 25-year veteran field biologist, who made sure the model was precise and accurate. Phinney’s bird knowledge is so complete “he could probably call out any bird call,” Bernat notes with a grin.

VIDEO: Jeremy is listening to animals to help protect their habitats

“It’s important that Canadians know energy companies do take the environment into account during project planning.”

“We need oil and natural gas, but we want to develop those resources responsibly. By employing biologists, and using tools like habitat mapping, we’re minimizing our impact so we can continue to produce the resources that everybody needs,” she comments. “I love my job because I continue to bring wildlife and the environment to the planning table, and I get to help people understand more about responsible development.” 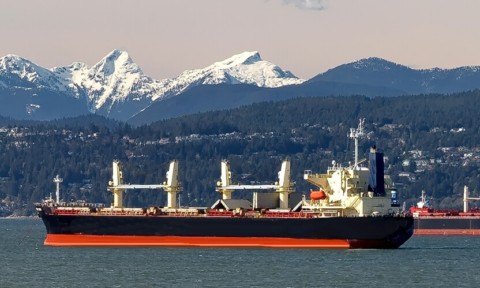 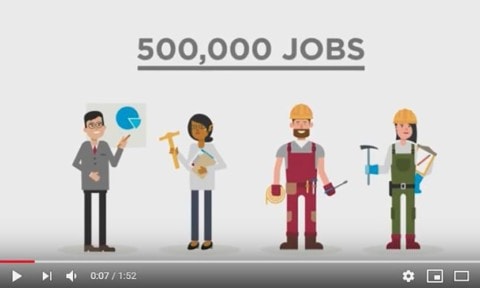 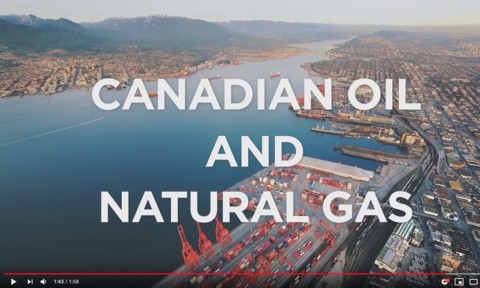 What does Canadian oil and natural gas mean to you?

From transportation fuels to the creation of thousands of everyday products, Canada’s oil and natural gas improves lives. 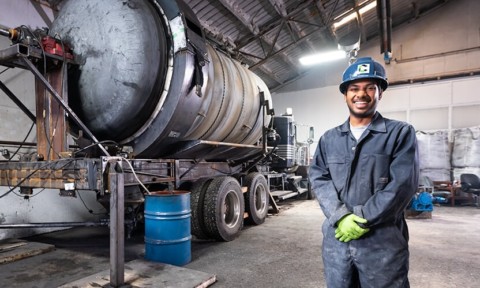