Oilfield service companies in Western Canada have responded to inactive and orphan well funding: putting people back to work while improving environmental outcomes.

In response to economic impacts from COVID-19 and low global commodity prices, the Government of Canada announced support for the natural gas and oil industry under several programs including funding rehabilitation of inactive and orphan wells throughout Western Canada. The program has garnered a huge response from oilfield service companies.

As part of its financial support for the industry during this time of unprecedented economic hardship, in April the federal government announced a $1.7 billion fund for the closure and reclamation of orphan and inactive wells in Saskatchewan, Alberta, and British Columbia. The funding is being managed by provincial governments, and in Alberta the federal funding supplements other programs being managed by the Orphan Wells Association.

What is an orphan well?

A well site that no longer has an identifiable owner responsible for decommissioning and reclamation obligations. This can happen, for example, as a result of a company going bankrupt.

Alberta’s $1 billion share of the federal funding program features an initial $100 million for grant to cover specific reclamation projects; companies must apply for funding. Response from the oilfield services sector has been rapid. On May 11, the Alberta government opened its portal to receive first-round applications and by May 15 had received more than 36,000. By mid-June, the government had reviewed and processed more than 1,700 applications, flowing some $38 million to companies and starting to restore jobs.

Under the rehabilitation program, service companies will undertake closure and reclamation of wells, pipelines, and other infrastructure. Over the life of the program, grants will cover between 25 and 100 per cent of total project costs, depending on the ability of the company responsible for the site (the licensee) to pay for the work.

In Saskatchewan, 300-plus oilfield service companies expressed interest in that province’s Accelerated Site Closure Program, funded through federal support. Deployment and logistics were still in development in early June, but the provincial government expects the program will support about 2,100 jobs.

British Columbia’s program to restore wells has also seen significant response from the service sector. The province opened its request for applications on May 25, and received about 1,100 applications from more than 80 service companies and contractors. Project proposals identified about $152 million worth of work to reclaim some 2,400 inactive wells.

Getting back to work

The Petroleum Services Association of Canada (PSAC) estimates closing a well requires between 35 and 50 different services, employing between 40 and 60 workers. Simple well closures require about 450 hours of work, while a complex job requiring significant well and site remediation can take more than 1,600 hours to complete.

The Alberta government estimates the program will provide about 5,300 jobs. In addition to supporting these direct jobs the work will support indirect jobs from finance and trucking to restaurants and accommodation. A study by AltaCorp Capital estimates the well rehabilitation program could double the market for well rehabilitation across Western Canada within three years.

Reducing environmental liabilities is a priority for the natural gas and oil industry and this initiative will allow important work to accelerate, while supporting thousands of jobs. 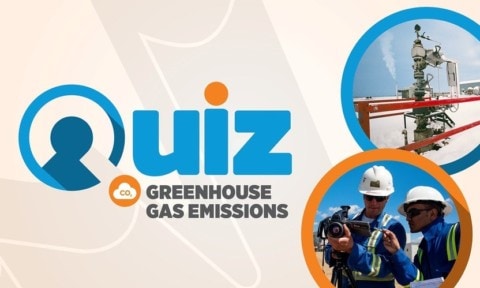 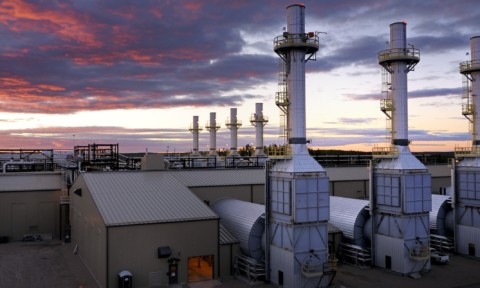