What’s the goal of non-Indigenous groups behind #ShutDownCanada?

Many non-Indigenous protesters appear to be appropriating an Indigenous issue for their own self-serving purposes.

It has been difficult to watch the recent protests and the RCMP’s necessary enforcement of a B.C. Supreme Court injunction over the past week. The democratic right to protest peacefully is part of the Canadian fabric — but so is the rule of law. In fact, the rule of law, and the certainty that comes with it, is one of Canada’s most valuable assets.

We are concerned about the rule of law being called into question in recent days, and how this reflects on our province and our nation.

As the largest and most broadly based business organization in British Columbia, the B.C. Chamber of Commerce represents business interests across the province. While B.C. and Canada are well-respected brands internationally, we can’t help but wonder if the challenges surrounding getting major projects built isn’t tarnishing our brand.

Over the past decade or more, B.C.’s non-Indigenous business community has been engaging with First Nations to better understand Indigenous issues, and find ways to move forward together for the benefit of all. We have example after example of Indigenous nations and businesses coming to agreement on development projects.

The Coastal GasLink pipeline project is a prime example. Following years of engagement and consultation, Coastal GasLink was able to do what few projects have done before — sign agreements with the elected bodies of every First Nation along the pipeline right-of-way, including five Wet’suwet’en nations. What it was unable to do was come to agreement with a small number of Wet’suwet’en hereditary chiefs.

Without a doubt, Wet’suwet’en governance issues can only be resolved by Wet’suwet’en people. But while that is taking place, it will be challenging to develop resources in this province if any one group has the appearance of a de facto veto on a project, exercised through disruptions that ignore the rule of law.

“These outsiders seem to think they know better than the group of 20 First Nations that approve the project after investing years into studying the impacts of LNG and the natural gas pipeline.”

Recent events raise the fundamental question: What is the ultimate goal of the non-Indigenous groups involved in #ShutDownCanada? They make no attempt to hide their desire to keep resources in the ground and development from happening. But at whose expense? In so doing, they are hurting the very people they purport to represent — the thousands of working men and women (both Indigenous and non-Indigenous) who rely on development to put food on the table, who want to feel safe and secure in their ability to provide for their families, and who want to see their communities move collectively toward a more prosperous future.

Val Litwin is president and CEO of the B.C. Chamber of Commerce. This opinion-editorial was also published in the February 14 Vancouver Sun. 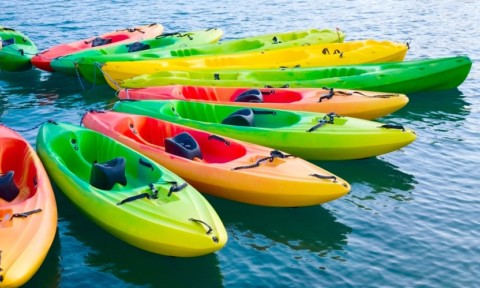 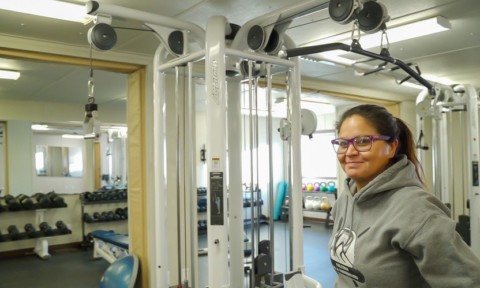 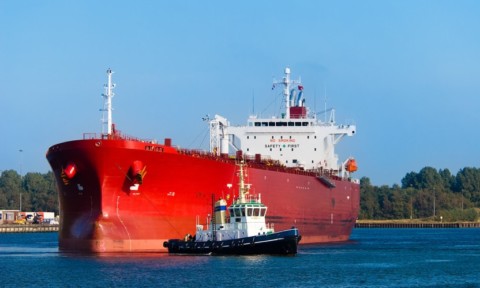