Supplying affordable, reliable and cleaner energy to a growing global population continues to be the goal of Canada’s upstream energy industry. Advancing greenhouse gas (GHG) emissions reduction is critical to realizing the vision for Canada to be a global supplier of choice with lower-carbon natural gas and oil.

Ben Brunnen, CAPP’s vice-president oil sands, fiscal and economic policy, comments, “Canada’s natural gas and oil industry has a track record of being highly transparent compared to other producing and exporting nations. This report raises the bar even higher, as the first time Canada’s upstream energy industry has voluntarily reported the collective emissions performance of our industry.”

The industry already has a broad portfolio of innovative solutions to deliver emissions reductions – technological advances that are not just aspirational, but are making a difference now and continue to be developed to improve performance in the future. Current technologies highlighted in the report include:

The result of current and emerging technologies: ongoing, demonstrable emissions reduction across the industry, from natural gas production in B.C. to the Alberta oil sands to offshore Newfoundland and Labrador.

Among the report’s important findings:

Brunnen says, “The data shows that Canada is a good performer when it comes to emissions intensity – and we’re getting better. Key to our future will be the ability of our industry to quickly advance new technologies and put Canada in the best position possible to keep reducing GHG intensity and be a global supplier of choice.” 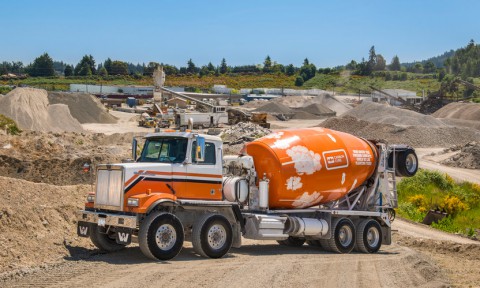