So what are we going to do about it?

Energy policy must be strategic. Unless Western nations address our energy security, we may be destined to see this kind of aggression for decades to come.

Since the invasion began, I’ve been asked repeatedly how Canadian energy producers could supply resources to Europe, and about the effect of the conflict on oil and natural gas prices.

How can Canada assist with energy supply to Europe?

The unfortunate truth is that we can’t. Canada has the resources but we can’t displace Russian energy in Europe (or elsewhere) because Canada lacks sufficient infrastructure – pipelines and liquefied natural gas (LNG) facilities – to move our resources to offshore markets.

For years, Canada has stalled and cancelled numerous projects that could have connected our resources to allies who are now in need.

The most recent example is Énergie Saguenay, a proposed LNG facility in Quebec, cancelled on Feb. 7 despite strong local support. The project would have involved Western Canadian natural gas and a hydro-powered LNG facility with marine access to Europe, a great example of energy and environmental innovation.

Before this setback, major LNG projects in New Brunswick and Nova Scotia – linked to German utilities that foresaw the risk of over-reliance on Russian energy supplies – were also cancelled.

Germany turned to its ally Canada as an alternative for reliable supply of low-emission natural gas to reduce its dependence on Russian supplies. Canada failed to deliver.

On the question of energy prices, we’ve seen rapidly increasing energy costs and price volatility for months as global supplies haven’t kept pace with demand. These shortfalls have become even more apparent as travel, transportation and other demand drivers revive in response to easing pandemic restrictions.

European countries began drawing down natural gas supplies in the summer of 2021 to meet energy shortfalls caused by low wind-powered output. Then significant price spikes started in the fall, as it became evident their energy supplies were dreadfully low.

Shortly after last week’s invasion, prices jumped dramatically over concerns about the potential blacklisting of oil and natural gas supplies from Russia, which would cause the current tight supply situation in Europe to become extreme.

However, the reality is that Russia is unlikely to lose customers for its energy, even in Europe. Germany, France and the United Kingdom will continue to import the same volume of oil and natural gas from Russia as before the invasion.

They have few other options.

Europe relies on Russia for up to 40 per cent of its natural gas. European leaders are maintaining that supply because, if they don’t, millions of families and businesses across the continent will suffer. The vulnerability isn’t that Europe will boycott Russian natural gas to sanction the invasion of Ukraine, but rather that Russia could cut off natural gas to Europe.

European leaders have no recourse when it comes to energy security – and Canada isn’t in a position to assist because we lacked a vision about the role our LNG can play in climate and energy security. Now that the need is acute, we’re simply not ready.

Canada and the United States began exploring the future of LNG at the same time over a decade ago. Today, the U.S. has 27 projects while Canada has one – the LNG Canada project near Kitimat, B.C., not yet in operation. Canada depends on American LNG facilities to ship our natural gas to the world and we remain constrained by the lack of pipeline capacity to transport that gas into the U.S.

Energy security issues have the potential to disrupt global economies. Until Canada, Europe and other jurisdictions reverse irrational energy policies that are having dire unintended consequences, the West will have to continue looking the other way in response to Russian aggression.

Canada’s natural gas and oil industry believes in the global energy role our country can play. We call on the federal government to work with us to create the conditions for Canada to play this role, including by taking action to address Canada’s critical energy infrastructure challenges.

We must learn from this situation. The industry – and Canadians – need a clear commitment from the federal government to grow Canadian oil and natural gas development and exports. The world and its energy security depend on Canada carving a new way forward. 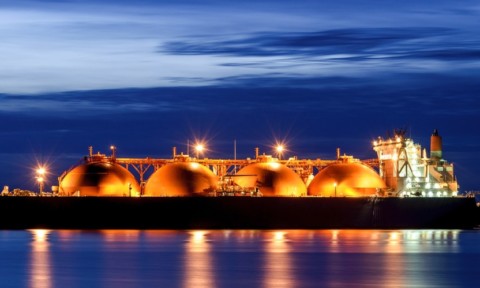 When it comes to market access and why new pipelines and LNG facilities are needed here in Canada, a key point to remember is that there is no such thing as status quo. 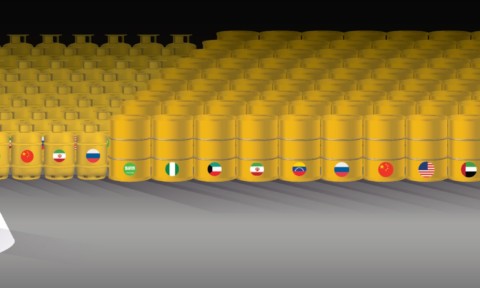 Made In Canada: A better oil and natural gas for tomorrow

The world sees Canada as an innovative, sustainable producer of oil and natural gas and wants more. What are we going to do about it? 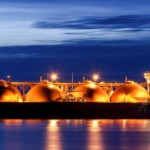 Wes Jickling of Canada’s Oil Sands Innovation Alliance (COSIA) explains how oil sands are on a pathway to reducing greenhouse gas emissions through massive investments in cleantech innovations and a focus on deep cooperation.