Did you know that 70 per cent of the Energy East pipeline is already built? 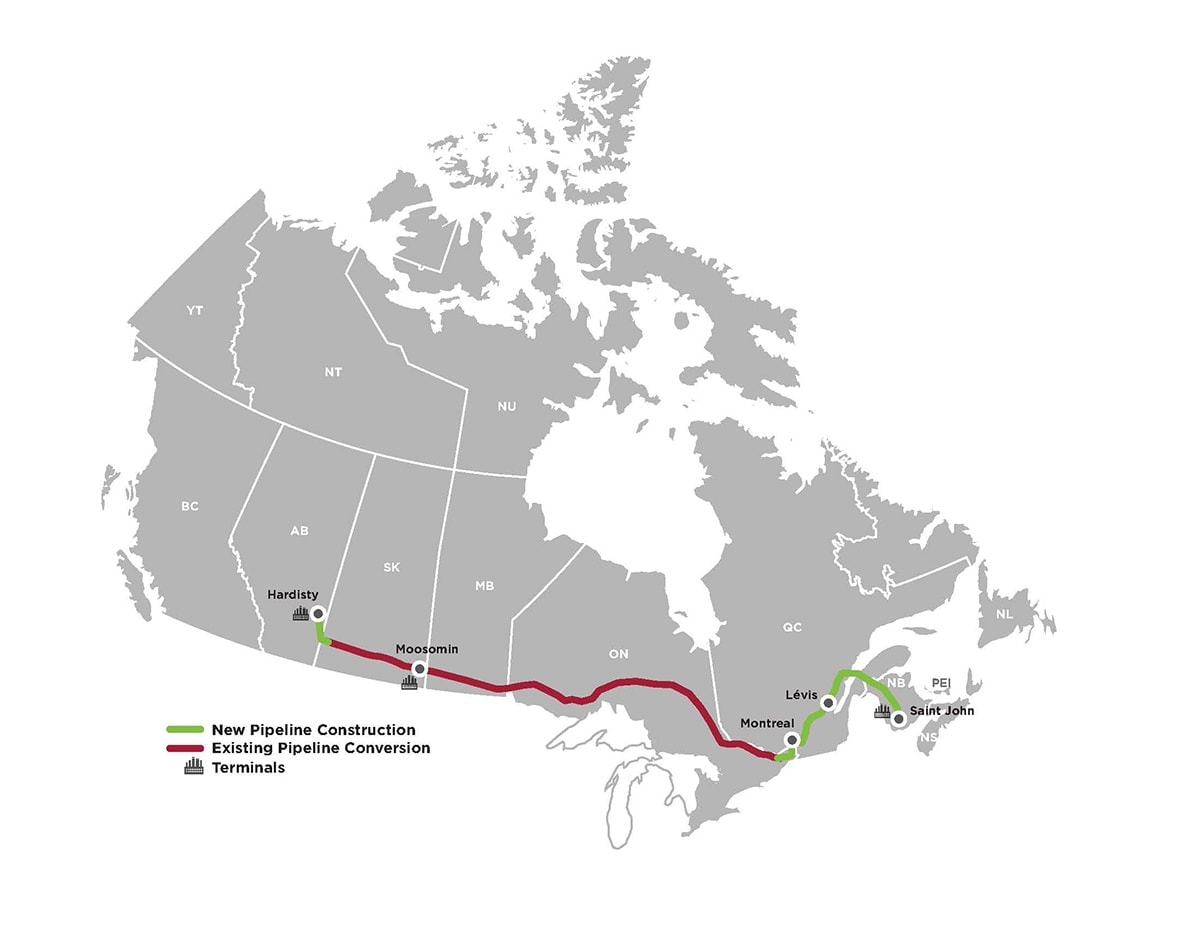 TransCanada’s proposed Energy East pipeline would span 4,500 kilometres, transporting Western Canadian crude oil to markets in Eastern Canada as well as for offshore exports. But did you know that 3,000 kilometres (that’s 70 per cent of the pipeline) is already built? Energy East will convert an underused portion of TransCanada’s existing Canadian Mainline while building an additional 1,500 kilometres of new pipeline through parts of Ontario, Quebec and New Brunswick. 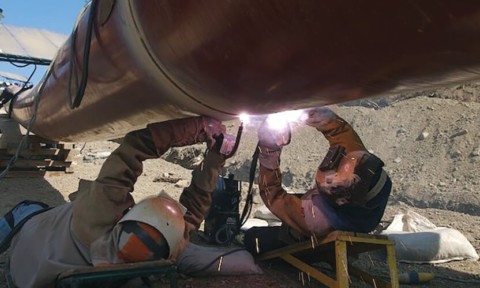 Some claim that plans to convert a gas pipeline to carry oil for Energy East isn’t safe. We explain why that’s just not the case. 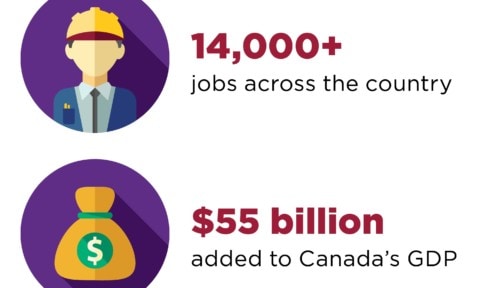 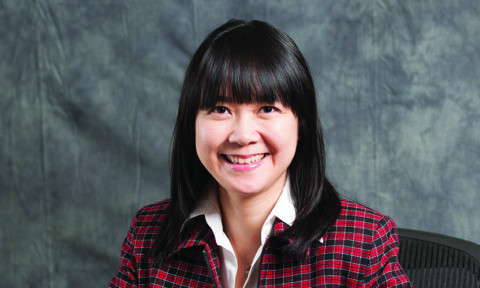 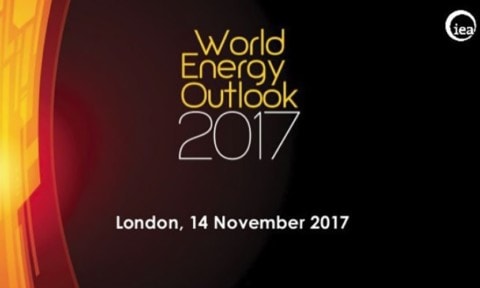 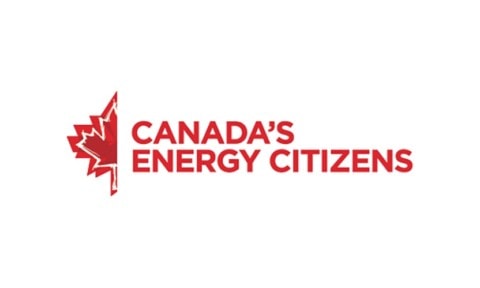