The National Energy Board (NEB) has ruled in favour of Kinder Morgan Canada regarding an issue it has with the city of Burnaby concerning permits for the construction of the Trans Mountain Expansion Project.  The company had filed a petition with the NEB in late October because it felt that permit delays in Burnaby were hindering the federally approved project.

“We are pleased with the decision we have received from the NEB today, as it reinforces our view this federally approved project is in the national interest,” Kinder Morgan Canada said in a statement. 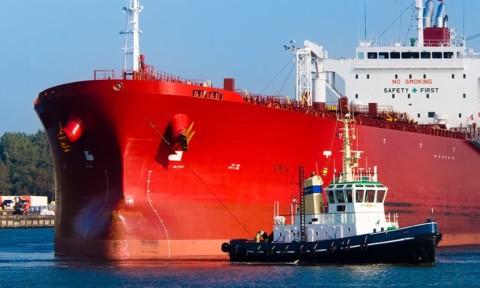 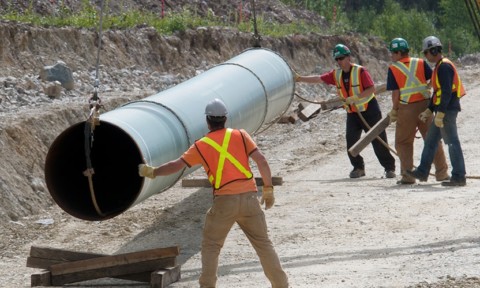 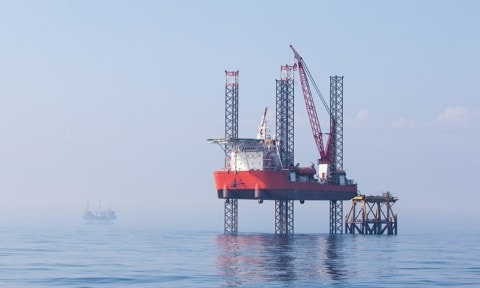 Did you know that it can take 20 years or more to move an exploration discovery to a development?