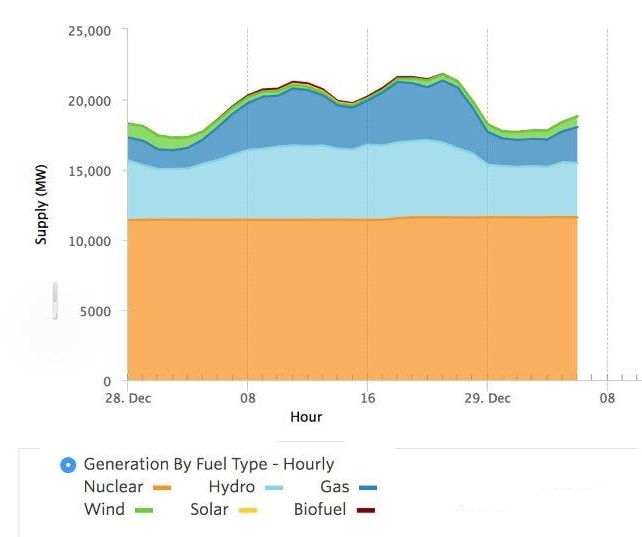 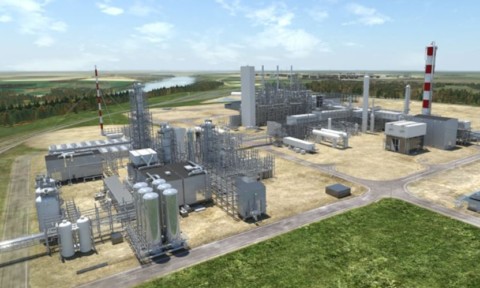 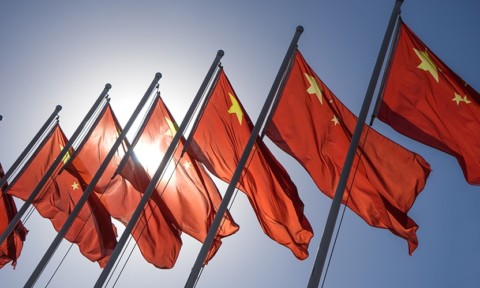 Despite a challenging economic environment, Canada’s oil and natural gas sector delivered the following in 2015: