B.C. MLA and former Haisla Chief Councillor discusses how the environmental movement has “stopped the progress of First Nations.”

During his keynote address at the B.C. Natural Resources Forum held in Prince George, B.C., in late January, Ellis Ross emphasized the importance of natural resource development in helping First Nations achieve economic self-sufficiency. Ross, a B.C. MLA and a former Chief Councillor of the Haisla First Nation, also raised concerns over the role of foreign-funded environmental lobbying groups in blocking access to new markets for Canadian oil and natural gas, and how this is harmful to Aboriginal development in Canada. Some excerpts from his speech:

“One of the only proven methods for Aboriginals to help themselves.”

On the role of environmental lobbying groups opposed to market access for Canadian oil and natural gas:

“I can’t understand why Canadians aren’t angry about this.” 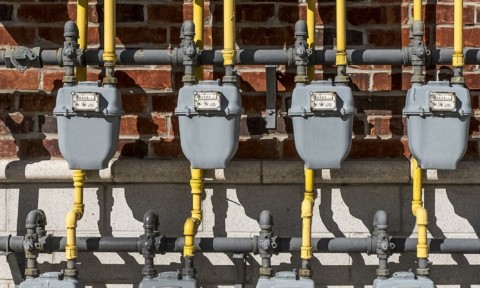 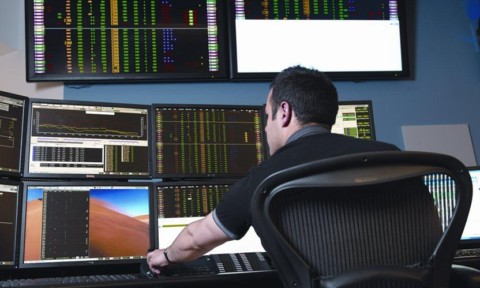