In addition, several of Canadian Natural’s natural gas plants in B.C. have REMVue units attached to their compressor engines. These units include a fuel management system that tightly controls the mixture of air and fuel gas going into the engine (like vehicle fuel injection), lowering the emissions created from engine operation. Adding REMVue technology has increased engine efficiency by 15 per cent on average. B.C.’s provincial offset standards and carbon pricing are helping drive this innovative offset project. 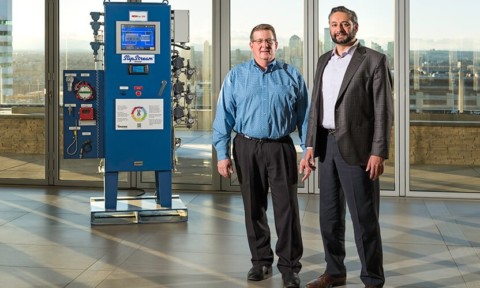 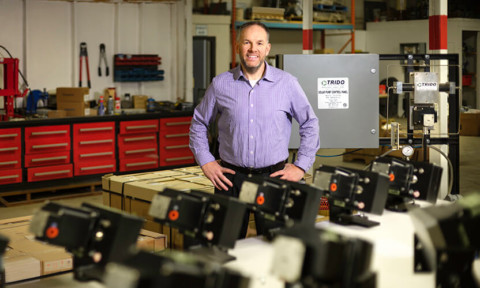 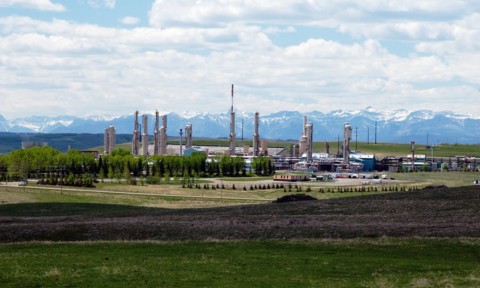