A new report published by Geoscience BC has found strong potential for high-value light and medium oil in northeastern British Columbia.

The area is well known for its natural gas reserves, but little research has been done to identify the potential for accessing lighter oil in the region—until now.

Geoscience BC conducted a study assessing light oil potential within 27 possible resource targets in the section of the Western Canadian Sedimentary Basin (WCSB) located in the northeast corner of the province. The study found that two locations – the Halfway and Chinkeh Formations – were graded ‘A’, indicating strong resource potential.

Another seven areas were graded ‘B’ or higher, indicating good resource potential.

The study called “Identification of New Resource Oil Plays in Northeast British Columbia’s Portion of the Western Canada Sedimentary Basin” has the potential to guide future light-tight oil development in B.C., which could attract new investment in the province. This information is available to the energy sector, communities, First Nations and government to assist in decision-making related to resource development. 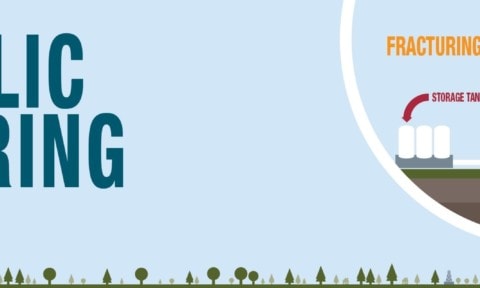 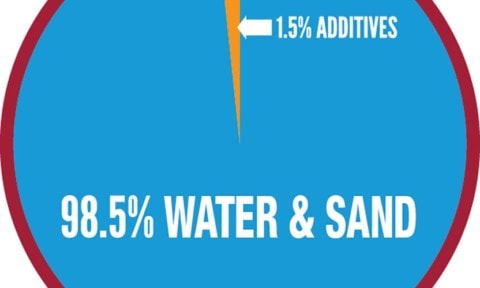 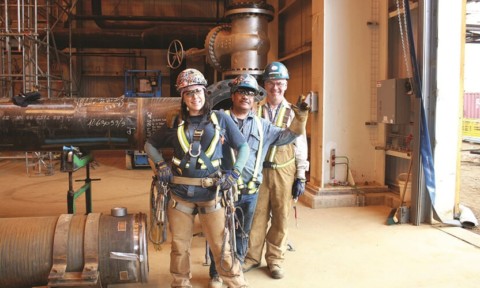 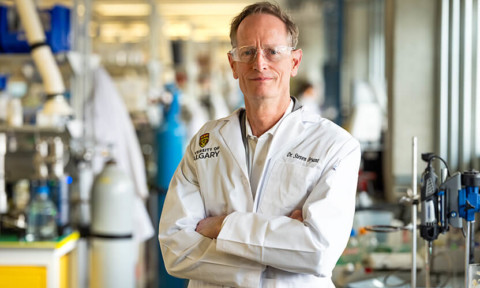 University of Calgary Canada Excellence Research Chair discusses the use of nanoparticles and non-carbon energy carriers as trends to maximize production with fewer environmental impacts.