An Ipsos poll commissioned by Global news has found that the majority of Canadians and British Columbians support the Trans Mountain expansion pipeline.

Across Canada, 56 per cent of Canadians support the project, versus 24 per cent who oppose it. Twenty per cent weren’t sure or didn’t know.

In British Columbia, 55 per cent support the project, versus 37 per cent opposed.

In an interview with Global News, Darrell Bricker, CEO of Ipsos Pubic Affairs, said “I think the volume of sound is much louder than the level of public opinion they represent.”

The poll results are consistent with a poll by Angus Reid conducted in April which found that 55 per cent of Canadians and 54 per cent of British Columbians support Trans Mountain. 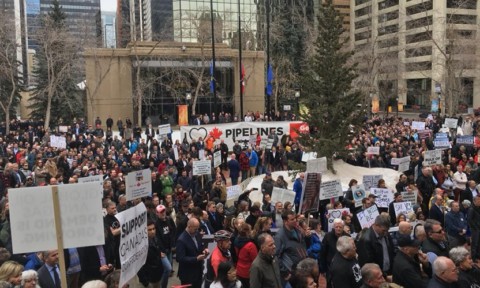 Well over a thousand supporters of the Trans Mountain Expansion Project attend rally in downtown Calgary. 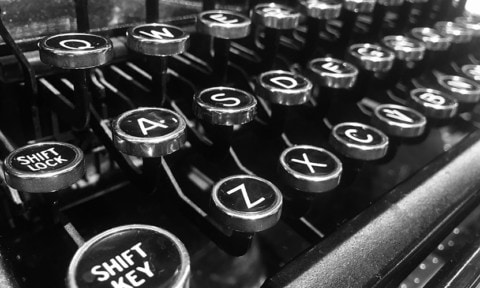 Don’t type oil and gas out of the script