Since 2000, around half a billion people in India have gained access to electricity for the first time. India’s Prime Minister Narendra Modi now says he intends to meet his ambitious goal of providing universal household electricity throughout his vast and populous country by the end of 2018. This will improve the lives of over 230 million people.

In a commentary for the International Energy Agency (IEA), Bruce Murphy, IEA India Programme Manager, and Hannah Daly, World Energy Outlook analyst, call this “one of the greatest achievements in the history of energy.”

Murphy and Daly also highlight the numerous social and economic benefits this provides. For example, by replacing candles, kerosene and other polluting fuels, electricity improves people’s health and the environment. As well, electricity means more light and productivity in a household—leading to improvements in education and economic well-being, particularly in rural regions that historically have not had reliable access to electricity.

This historic achievement highlights the benefits and continued need for cheap, reliable and abundant energy—much of it provided by natural gas and oil. Natural gas is a key fuel in electrical power generation, resulting in 40 per cent fewer GHG emissions than coal.

Did You Know?
Globally, nearly three billion people are forced to cook with wood and other fuels that produce smoke. It’s estimated this results in 2.8 million premature deaths each year—more than twice the number of deaths related to malaria and AIDS combined.

India imports 45 per cent of the total amount of natural gas it consumes. According to a Reuters report, the government plans to increase the share of natural gas in India’s energy mix from 6.5 per cent to 15 per cent by 2022, and is rapidly increasing its LNG import infrastructure as a result. In addition to increasing household electricity generation, natural gas will be used to power electric vehicles.

The IEA forecasts India’s consumption of natural gas will increase by 278 percent by 2040 (IEA World Outlook, 2017). 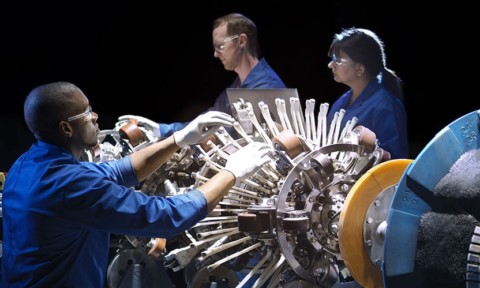 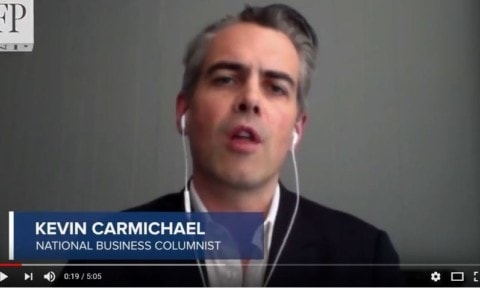 The Financial Post chats with national business columnist Kevin Carmichael on the federal government’s purchase of Trans Mountain and why it’s in the national interest. 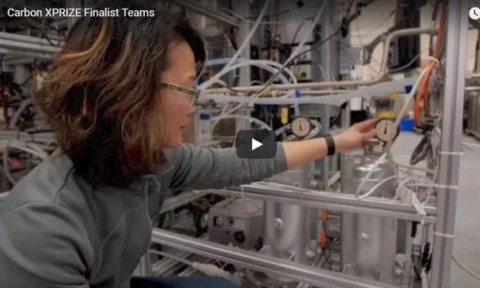 The first tenants of the new Alberta Carbon Conversation Technology Centre in Calgary will be five of ten finalist teams for the Carbon XPRIZE. 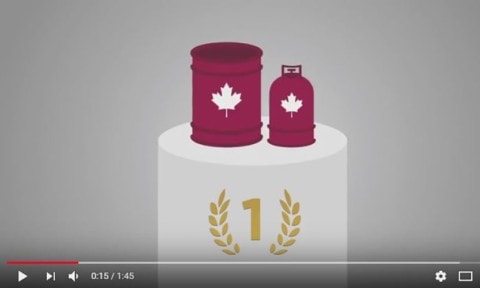 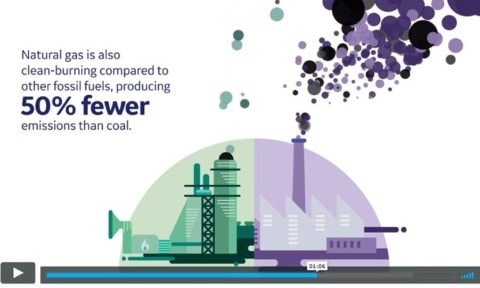