CarbonCure and Mangrove received the prizes as the winners of the third and final round of ERA’s five-year, $35 million Grand Challenge: Innovative Carbon Uses. The challenge begun in 2013 as a competition to find innovative technologies that turn carbon dioxide emissions from a waste stream into valuable products.

According to ERA, if successful, these two technologies could deliver emissions reductions of almost two million tonnes of CO₂e per year by 2030.

“Carbon utilization products and processes offer incredible prospects for both new market growth and greenhouse gas reductions,” said Steve Macdonald, CEO, Emissions Reduction Alberta in a statement. “Through the Grand Challenge competition, we called on innovators and technical experts from around the world to focus on breakthrough carbon use technologies that can be commercialized right here in Alberta.

The Mangrove Water Technologies solution uses CO₂ to turn waste products from oil and gas operations into valuable chemicals. At the same time, it reduces GHG emissions in the oil sands mining industry. The company estimates an annual market of $450 million across the oil sands mining industry, with GHG reduction potential of 1.4 million tonnes CO₂e per year by 2030.

“Round 3 funding will allow us to fully commercialize our technology in Alberta and enable Mangrove to export the technology to other markets across the globe,” noted Saad Dara, co-founder and CEO of Mangrove Water Technologies.

CarbonCure’s technology injects CO2 into concrete where it is permanently stored as a mineral. The addition of CO2 also strengthens the concrete, which allows the industry to achieve production efficiencies and cost savings to offset the cost of the technology. CarbonCure’s masonry and ready-mix concrete applications are commercially available today, with technology installations at a dozen concrete plants across Alberta.

Adds Macdonald, “ERA’s investments like these help innovators develop and demonstrate solutions that can deliver improved environmental and economic outcomes at home and around the world.”

Emissions Reduction Alberta is an organization that works with government, industry and innovators to accelerate development of technologies to reduce GHG emissions. It’s goal is to help Alberta transition to a lower-carbon future with a stronger, more diversified economy. ERA provides funding for promising and impactful technologies based on a rigorous evaluation process.

The Innovative Carbon Uses challenge was launched with an aim to support bold ideas from around the world that could result in significant and verifiable GHG reductions. Round 1 saw 24 winners receive seed grants of up to $500,000 to help them develop their technologies. In Round 2, four winners advanced, with grants of up to $3 million each.

“The Alberta-led Grand Challenge supports bold ideas from around the world that will result in meaningful, measurable emissions reductions,” said Jason Nixon, Alberta’s Minister of Environment and Parks. “The successful projects will create new markets, new economic activity, and new jobs through sustainable technology development and adoption, and we look forward to seeing what the future holds for these innovative technologies.” 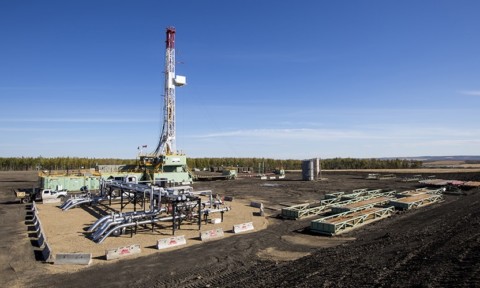 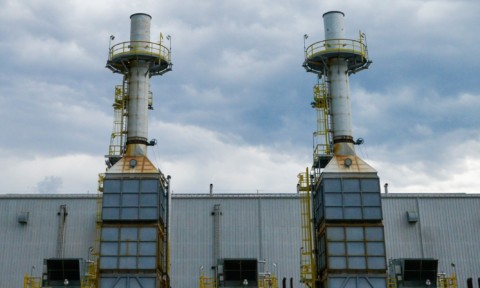