New public opinion data by the Angus Reid Institute highlights the need for new pipelines is recognized and supported by a clear majority of Canadians. Across the country, 58 per cent of those polled agreed with the statement “Do you think the lack of new oil pipeline capacity is a crisis?” Support was strongest in Alberta and Saskatchewan, but the majority agreed with the statement in B.C., Ontario and every other province with the exception of Quebec.

Get energy news that matters delivered right to your inbox. 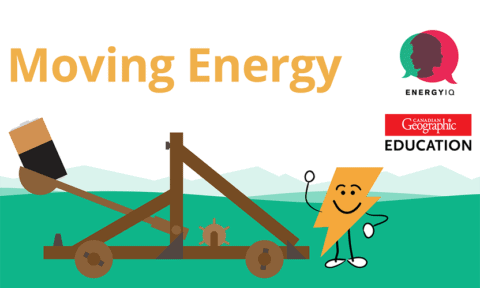 Global oil consumption to grow due to rising demand for petrochemicals, trucking and aviation. 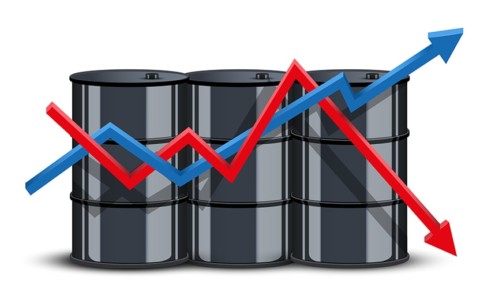 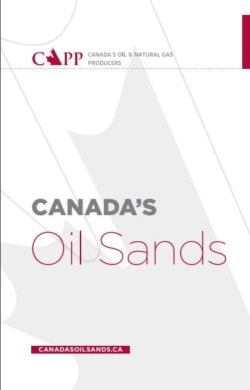