The study noted other benefits including investments made in infrastructure, education and training, and research and development. The study focused on the upstream industry only. It was conducted by Stantec and funded by Petroleum Research Newfoundland and Labrador (PRNL).

The report also highlighted how offshore petroleum activity supports local companies, enabling them to succeed in Newfoundland and Labrador and subsequently in other parts of the world.

“Our analysis shows, that the offshore petroleum industry continues to make a major contribution to Newfoundland and Labrador’s economic diversification and sustainability,” said Mark Shrimpton, leader of the Stantec study team, in a release.

The NL offshore oil and gas industry provides jobs and economic benefits, but must stay competitive to be sustainable

“The interviews that we conducted with local companies showcase the ways in which their interactions with our offshore oil industry led them to develop new goods, services, expertise and business capabilities, which have allowed them to sell to the oil industry outside Newfoundland and Labrador, and to other industries locally, nationally and globally. This is a direct result of their growing core competencies born from offshore petroleum industry activity,” Shrimpton added.

“…interactions with our offshore oil industry led them to develop new goods, services, expertise and business capabilities, which have allowed them to sell to the oil industry outside Newfoundland and Labrador, and to other industries locally, nationally and globally.”

An example case study highlighted in the report is DF Barnes. Once a small machine, welding and fabrication shop for the marine sector, partnerships with the NL oil and natural gas industry have enabled the company to build, grow and expand. Today, it is an international supplier and has moved beyond oil and natural gas—including entering the fabrication business for the renewable energy sector.

World Energy Outlook 2018: By the numbers 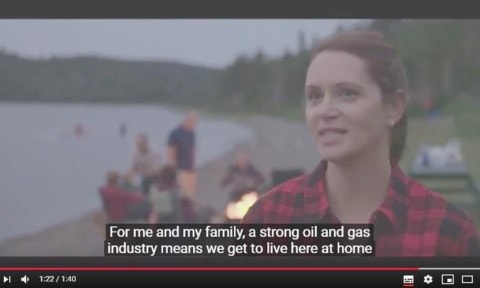 VIDEO: The Opportunity to Come Home

The oil and natural gas industry gave Elizabeth Collins to return home to Newfoundland and Labrador. 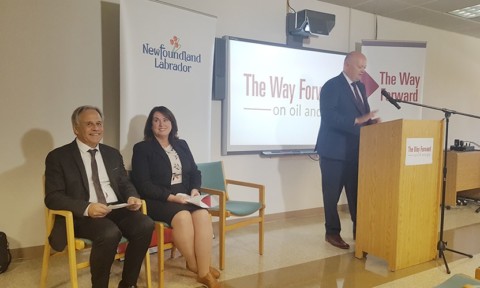