What they’re saying about the CFS

Different voices agree: the proposed Clean Fuel Standard has problems and would harm Canadian competitiveness. It needs to change.

The federal government has proposed a Clean Fuel Standard (CFS): a set of regulations that aim to reduce greenhouse gas emissions in Canada through increased use of lower-carbon fuel sources. However business groups and economists say the current draft of the CFS is inefficient and would harm Canadian businesses already struggling with the pandemic:

The CFS will put manufacturers at a competitive disadvantage and restrict the sector’s ability to grow and attract new investments to Canada…We call on the government to pause and reconsider the CFS.

There are serious questions as to whether the proposed CFS will come anywhere near its stated goals to reduce CO2 emissions. At the same time, Canada’s version of the standard would be the first in the world to include the fuels industries use in their manufacturing processes…and this will put Canadian businesses at a significant competitive disadvantage.

The CFS will be an extra hurdle for Canadian companies struggling to emerge from the pandemic. In its current form, the CFS will make Canada the only country in the world to impose such an inflexible measure.

The Clean Fuel Standard would be potentially another similar quagmire, making investments unappealing for refineries, petrochemicals and oil and gas…If they’re wise enough to rethink their plan, they should instead develop one that reduces GHG emissions without killing the western golden goose.

It will be a disastrous policy. Anyone receiving these fuels is at the mercy of suppliers with no ability to effect the cost of compliance.

The proposed design of the CFS includes numerous constraints that needlessly inflate cost of compliance, harm the business case for innovations that support compliance, and are punitive and harm industry competitiveness.

What can be done? CAPP has proposed a set of changes that would enable the CFS to achieve its goals through efficient compliance mechanisms while encouraging innovation. Read more 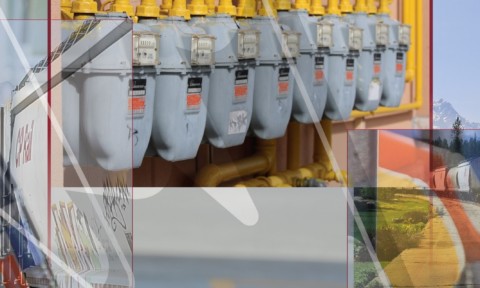 What is the Clean Fuel Standard?

What you need to know about new regulations that will broadly increase Canadians’ fuel costs at a difficult time for our economy.