The Road to Reconciliation

Series of articles examines what meaningful consultation and economic reconciliation look like.

A new Troy Media series by three accomplished leaders who either belong to, or work closely with, Indigenous communities in Canada explores the issues at play in Indigenous reconciliation. Although this is far from a simple story, Doug Firby, a political commentator and president of Troy Media Digital Solutions points out that the news is for the most part very encouraging.

Indigenous communities see ocean of opportunity in oil and gas

The stories acknowledge the tumultuous history in which First Nations communities were treated as less than equal partners by industry and government. However, the writers go on to highlight how old grievances are giving way to new opportunities. Empowered First Nations are stepping up as equal partners in major oil and natural gas projects, including the Trans Mountain and Coastal GasLink pipelines.

Firby points out that support among Indigenous groups for participation in natural resource projects is higher than many Canadians realize: Forty-three First Nations and other Indigenous groups support the proposed Trans Mountain pipeline, while only 12 signalled opposition in the Tsleil-Waututh litigation. Contributer Karen Ogen-Toews of the Wet’suwet’en First Nation of British Columbia highlights the importance of economic reconciliation as a key reason Indigenous people are ready to do business with oil and gas.

“For me, reconciliation begins when we Indigenous people are able to stand on our own two feet financially,” notes Ogen-Toews. “When our quality of life increases, when social and economic issues are addressed, and socio-economic gaps are closed. Then we can say we’re on our way.”

Introduction: From a bitter past to the sweet taste of opportunity, by Doug Firby

Indigenous people ready to do business with oil and gas, by Karen Ogen-Toews

Beverley O’Neil (Kławum’ Paŧki), a writer and journalist from the Ktunaxa Nation discusses how energy companies can succeed in building relationships with Indigenous peoples. This begins by ensuring meaningful conversations are held at the beginning of any proposed project between industry leaders, including company CEOs and Indigenous leaders.

Firby notes that readers will come away with a renewed sense of optimism for the relationship between Canada and its diverse Indigenous communities. 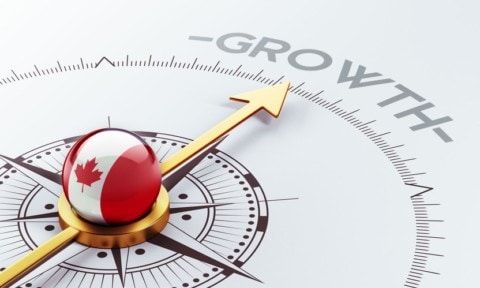 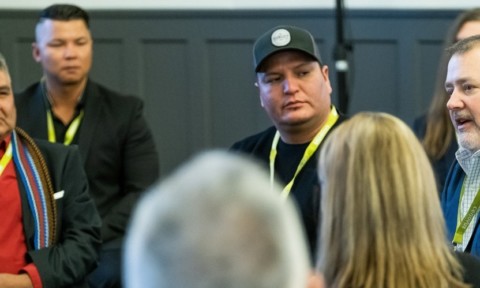 Aug 13, 2020
Tags:
Would it surprise you that Canadian oil and gas benefits virtually every region and community in Canada?