Rosneft (Russia’s largest oil company, of which the Russian government is a majority owner) has announced it is creating a gigantic new oil development in the north of the country.

Rosneft says the $170-billion Vostok project will employ 400,000 workers, require 100 drilling rigs, create 15 industry towns and build 800 kilometres of pipelines. By 2024, the development is expected to deliver about 600,000 barrels per day to tankers on Russia’s Northern Sea Route, ramping up to about two million barrels per day as the development grows.

Vostok will be developed even as other major global oil producers reduce fossil fuel investment. Most forecasts predict continued growth in oil demand. The world’s population is expected to reach 9.7 billion by 2050, primarily in areas where people are already suffering from energy scarcity.

Carbon leakage is an unintended consequence of poor market access and inefficient policy. Carbon leakage occurs when capital investment – and therefore oil and natural gas production – shifts from places with high regulatory standards (i.e., Canada) to places with lower or no standards.

The result: no net reduction of global emissions, because international demand that could be met with responsibly produced Canadian energy is instead filled from other energy sources that are likely to be produced with less robust environmental regulation and higher emissions.

The Russian mega-project is being built even as Canada struggles to develop and export its world-class oil and natural gas resources due to pipeline constraints and the flight of investment capital due to concerns over delays and uncertainty associated with Canada’s regulatory process. 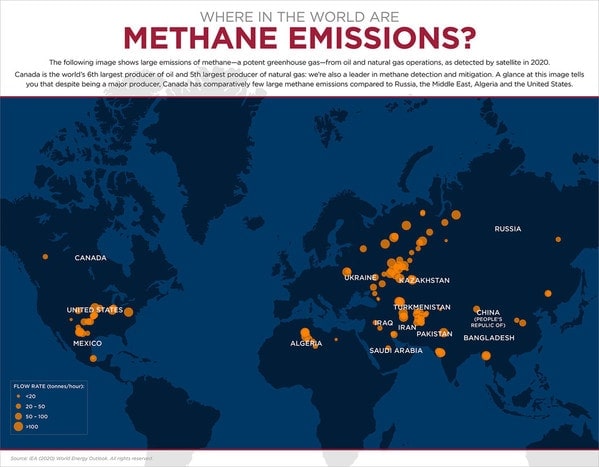 See how Canada is a world leader at reducing and eliminating methane.

Is this evidence of carbon leakage? Given the continuing need for natural gas and oil, most would agree the global demand for these resources should come from a leader in environment, social and governance performance (ESG) like Canada.

Shouldn’t the world’s oil and gas come from an environmental leader? 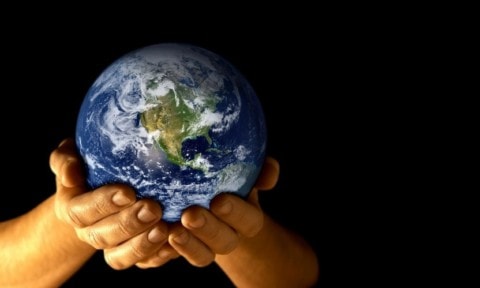 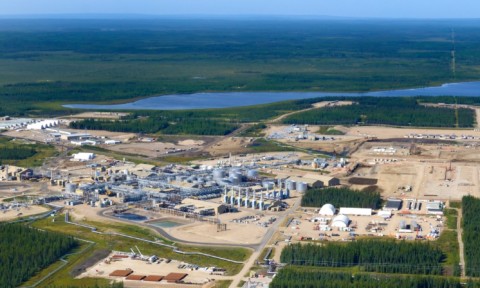