Canada’s Oil Sands Innovation Alliance (COSIA) recently released its annual report, which highlights significant progress on all of its environmental priority areas in 2019:

Greenhouse gas emissions – the oil sands industry has been steadily improving its greenhouse gas (GHG) emissions per barrel through improvements in technology and increased operational efficiency. Per-barrel emissions have dropped by 20 per cent between 2009 and 2018.

Land – even as the industry grows, the ratio of land disturbed by oil sands development is declining thanks to advances in drilling technology and progressive reclamation science and techniques. And through COSIA’s Faster Forests reclamation program, more than five million trees and shrubs have been planted leading to widespread adoption of best practices with respect to how sites are reclaimed.

Tailings – to date, industry has invested more than $10 billion in tailings management and implementation of innovative tailings technology.

Monitoring – the Oil Sands Monitoring (OSM) program is one of the largest regional environmental monitoring programs in North America and is a unique collaborative effort including provincial and federal governments, the Alberta Energy Regulator, Indigenous and Métis communities, and industry.

Since its founding in 2012, the organization has become a leader in open-source innovation, creating a collaboration model that’s unique in the world. To date, COSIA has spent $1.6 billion to develop 1,076 separate technologies that have been shared among COSIA members. Currently there are 225 active research projects valued at $621 million.

COSIA is an alliance of oil sands companies working with scientists, academics, and innovators in Canada and around the world to make Canadian energy part of a sustainable environment and a clean energy future. COSIA is about sharing expertise, resources, technologies and even intellectual property to go farther, faster in environmental performance improvement in the oil sands. With a diverse project portfolio, COSIA’s work has continued to make important breakthroughs even during these difficult pandemic times. 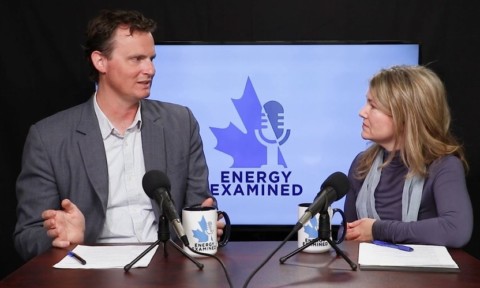 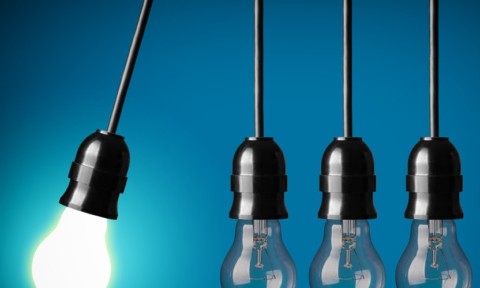 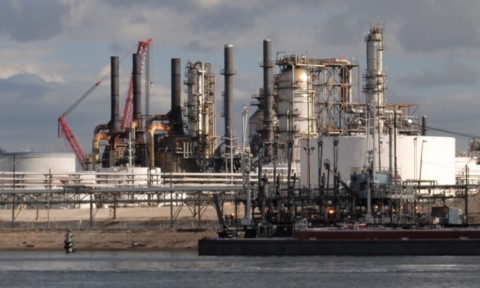 Heavy oil is not an inferior product; it yields an array of necessary refined products and markets are growing. 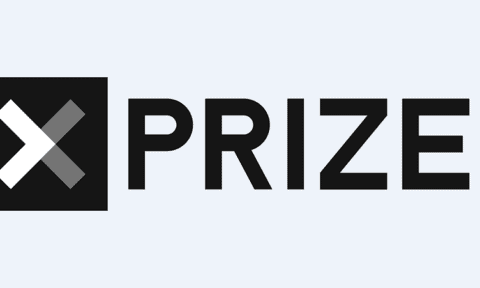 VIDEO: Climate innovation in a time of pandemic

Finalists in the Carbon XPRIZE supported by Canada’s oil sands producers delayed but not daunted in quest to turn carbon pollution into valuable products. 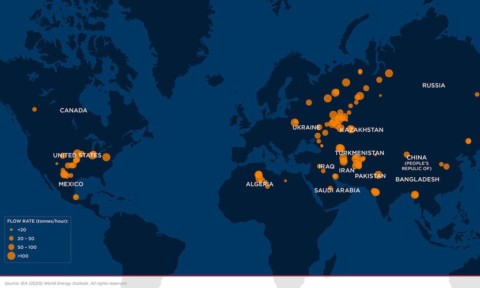 Where in the world are methane emissions?

Methane is a greenhouse gas byproduct of oil and gas operations. See how Canada is a world leader at reducing and eliminating methane.