On May 13, 2020, Norges Bank announced its decision to exclude several oil sands companies from its Government Pension Fund Global investment portfolio. In a news release, the bank said its decision was based on “…unacceptable greenhouse gas emissions,” determined according to the bank’s own guidelines. This is the first time these criteria have been applied.

This unfortunate decision demonstrates a lack of awareness of the many ongoing technological and other advances in the oil sands industry.

“Canada’s vast oil sands resource is sustainably developed under one of the world’s most highly regulated jurisdictions,” says Tim MacMillan, president and CEO, Canadian Association of Petroleum Producers (CAPP). “Environmental progress is important, and that is precisely what industry is doing through continuous innovation and improvement. We encourage groups that are redefining their investment portfolios to consider that an investment in Canadian energy is an investment in sustainable choice.”

Since 2009, the oil sands industry has reduced its per-barrel greenhouse gas emissions intensity by 21 per cent and that’s expected to drop an additional 23 per cent by 2030.

Attempts to stifle oil sands production by restricting financial support have an unintended consequence: carbon leakage. Countries with lower environmental standards — and in many cases lower social, human rights and governance standards — will be able to meet growing demand for energy resources, of responsibly produced Canadian oil and natural gas.

Technological innovation to improve oil sands environmental performance is often expensive and can take years to move from idea to commercial application. Developing such technologies relies on financial support including stable, ongoing funding and investment. In short, divesting from oil sands investments actually impedes the very improvements these institutional investors want to support.

Additionally, development in the oil sands, and across the entire oil and natural gas sector in Canada, provides opportunities for engagement and economic reconciliation with Indigenous people.

Not your grandparents’ oil sands 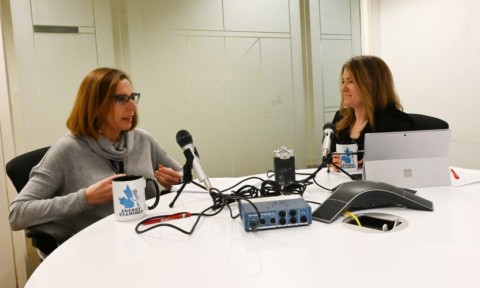 Energy Examined chats with Krista Nelson about the latest energy forecast from the International Energy Agency, which predicts energy demand will rise 1% a year to 2040. 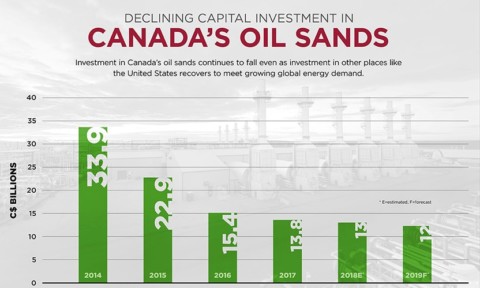 Lack of pipelines have driven down investment in Canada’s oil sands even as investment grows elsewhere. 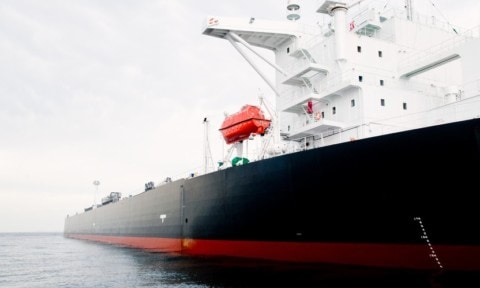 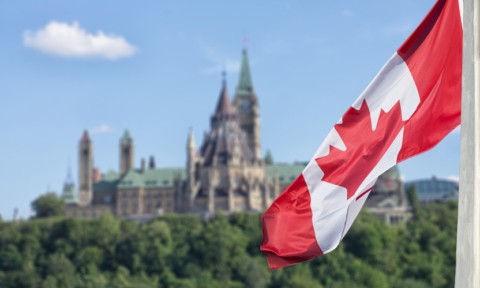