While a wake-up call for some producers around the world, Canadian producers view this is an opportunity given that Canada’s oil and natural gas industry is already at the forefront of developing and implementing the technology necessary for many of the recommendations included in the IEA report.

“The Canadian industry is part of the solution,” says Terry Abel, executive vice-president of the Canadian Association of Petroleum Producers (CAPP). “Canada is a leader in carbon capture and storage, methane reductions, flaring reduction, integration of renewables into operations, and electrification of the upstream using low-carbon hydro power.”

“As a result, industry has driven down per-barrel emissions in the oil sands by 32 per cent from 1990 levels, and has some of the lowest carbon intensive liquefied natural gas production on the planet,” adds Abel.

IEA executive director Dr. Fatih Birol is quoted in the report saying, “Doing nothing is simply not an option.” The report recognizes that growing global demand for energy means that oil and natural gas play critical roles in today’s energy and economic systems and will continue to be needed into the future. In their 2019 World Energy Outlook, the IEA presented a Sustainable Development Scenario as a pathway to meeting the Paris Agreement greenhouse gas reduction targets needed to keep the rise of global temperatures to well below 2 degrees Celsius. The scenario places strong emphasis on technological innovation.

“CAPP members take climate action very seriously, including publicly-stated goals to achieve net-zero emissions from some of Canada’s largest oil sands producers,” says Abel. “What the IEA report shows is that even under the Sustainable Development Scenario, oil and natural gas will need to be a large part of the global energy mix. To ensure it is developed in the most responsible way possible, that oil and natural gas should come from Canada.” 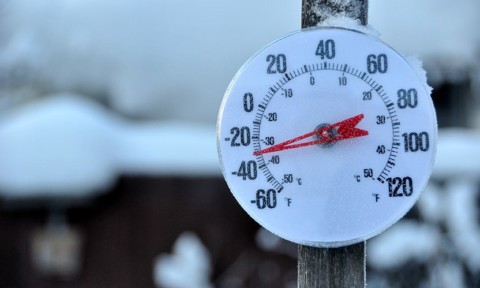 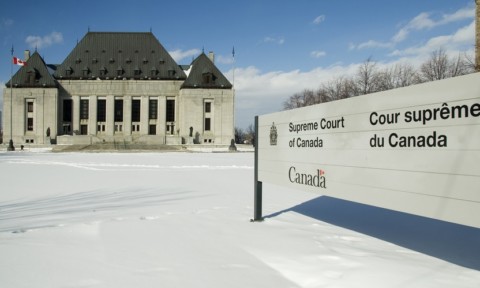 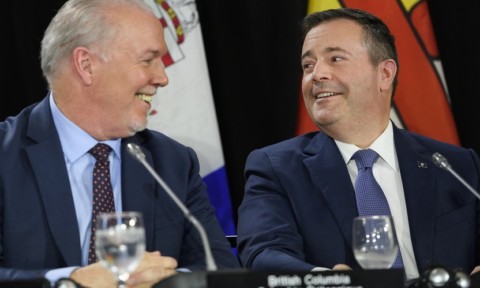 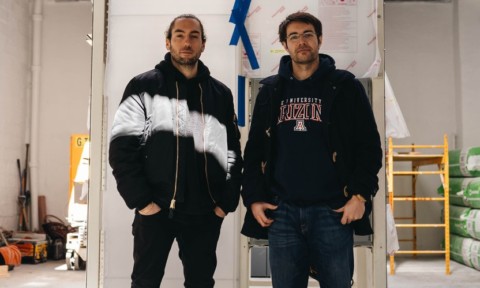