Demand could double from 2020 to 2040, presenting an opportunity for responsibly produced Canadian LNG.

Shell projects global demand for LNG will nearly double by 2040 to about 700 million tonnes annually, up from 360 million tonnes in 2020. Asia is expected to drive nearly 75 per cent of this demand growth as domestic natural gas production declines and LNG increasingly becomes a substitute for higher-emitting energy sources, especially coal.

In 2020, China and India led global post-pandemic recovery in demand for LNG. China increased its LNG imports by 7 million tonnes to 67 million tonnes in 2020, an 11 per cent increase from 2019. In addition, China intends to become carbon neutral by 2060 and this target is expected to continue driving LNG demand.

These findings support similar projections from the International Energy Agency (IEA), which released an LNG demand update in December 2020. According to the IEA, growing markets in Africa, Asia and the Middle East are projected to account for about 70 per cent of global demand growth in 2021. Also, LNG demand in northeast Asia increased by 10 per cent between mid-December 2020 and early January 2021 from the same period last year, due to a number of factors including colder than average winter temperatures.

A window of opportunity

The study further anticipates a gap between LNG supply and demand in the middle of this decade with less new production coming on stream than previously projected. Only three million tonnes of new LNG production capacity was announced in 2020, down from an expected 60 million tonnes.

From every perspective, this is a huge opportunity for Canada. LNG projects currently proposed or under construction on Canada’s west coast could be completed in time to meet LNG demand in Asia. Construction and operation of these facilities creates jobs and supports Canada’s overall economic recovery, but there’s even more good news: increased LNG exports can further bolster Canada’s economy; and Canada’s LNG will be among the least emissions-intensive in the world. In other words, using Canadian LNG to displace more carbon-intensive fuels – or to displace LNG produced in countries with lower environmental standards than Canada’s – will help to reduce net global greenhouse gas emissions. 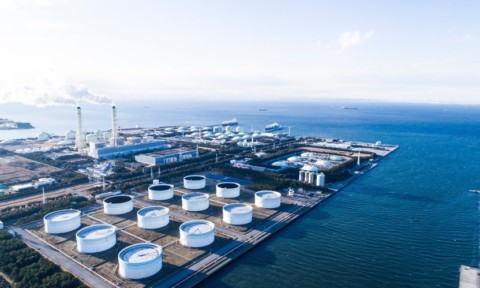 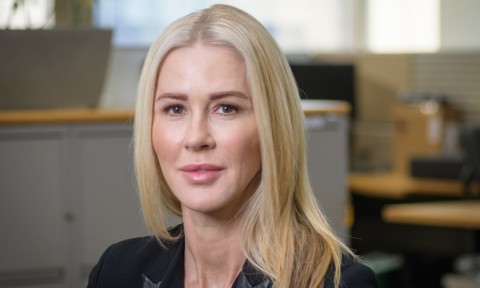 PODCAST: This $40 billion project is key to Canada’s future 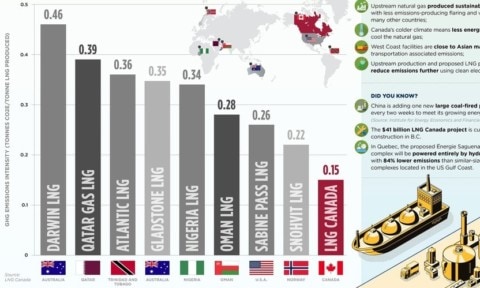