As part of Equinor Canada’s ongoing undersea investigation of the Flemish Pass Basin about 500 kilometres offshore Newfoundland and Labrador, survey contractor Fugro has found a shipwreck that may date from World War II.

The ship appears to have broken apart on impact with the sea floor. The wreck is about 80 metres long and 20 metres wide, resting some 1,200 metres below the ocean surface.

The wreck was discovered on July 13 while Fugro was conducting a seabed geophysical investigation using an autonomous underwater vehicle (AUV), which is designed to capture various characteristics of the sea floor in deep water. The survey was being conducted on behalf of Equinor as part of its early-stage activities to better understand the sea floor environment and geotechnical aspects of the Flemish Pass Basin. These operations, which included a seabed survey, an environmental survey and a soils investigation of the area, began in July and are expected to conclude in August.

Equinor is operator of seven discoveries offshore Newfoundland in the Flemish Pass Basin, including the Bay du Nord discovery. Work is ongoing to assess options for developing the Bay du Nord project, which consists of the three light oil discoveries in the Flemish Pass Basin. The project area’s recoverable reserves are estimated to be about 300 million barrels of oil. 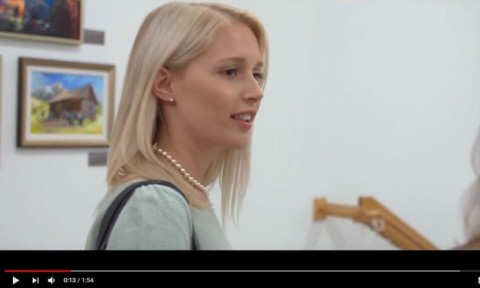 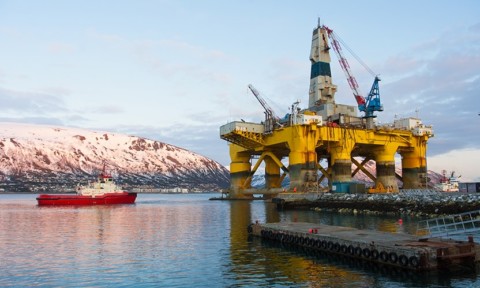 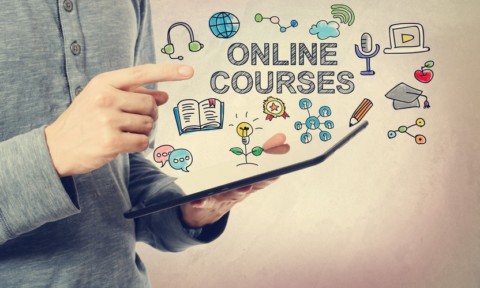 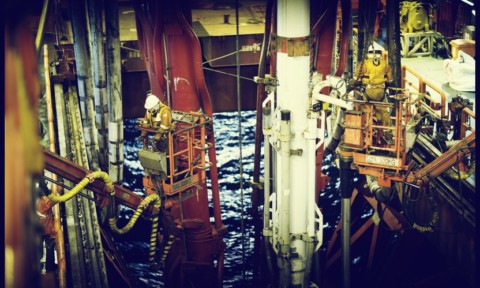 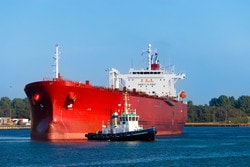