A report released in April 2022 indicates the oil sands industry is on track to reduce emissions even while production increases.

The report from S&P Global Insights, titled Trajectory of Oil Sands GHG Emissions: 2009-2035, is part of a comprehensive analysis of trends in oil sands emissions and technology advances.

Read more: Infographic: Who should supply energy the world needs?

The report projects that emissions intensity could decline up to 28 per cent while production could grow to 1.2 million barrels per day (MM b/d) to 2035.

The decrease in both emissions intensity and total emissions is expected to come from operational efficiency improvements and newer, less emissions-intensive operations, in addition to carbon capture and storage (CCS) and advanced technologies that reduce or eliminate the need to create steam for separating bitumen from the sand and water in oil sands deposits.

According to the report, over the past decade oil sands emissions intensity declined by 20 per cent while supply more than doubled, leading to a 60 per cent rise in absolute emissions. However, ongoing emissions intensity reductions are poised to overtake production growth, leading to a peak in emissions and then a decline. The rate of decline after 2025 is linked to the pace and scale of technologies such as CCS. The report notes that these projections are based on current and emerging technologies, but future innovations could reduce emissions even more. 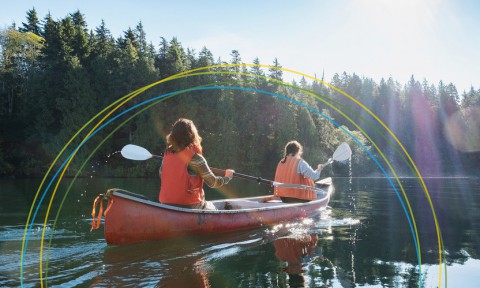 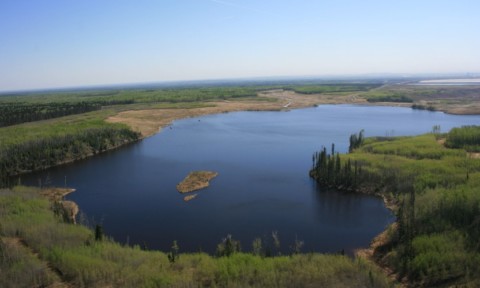 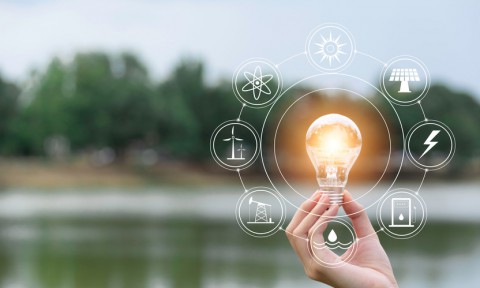