A survey conducted in Newfoundland and Labrador (NL) by Narrative Research on behalf of the Canadian Association of Petroleum Producers indicates that residents of that province want the Bay du Nord project proposal to proceed.

Read more: What is the proposed Bay du Nord project?

Eight in 10 support the proposal

Three in four survey respondents are either very or somewhat aware of the Bay du Nord project. Of those aware of the project, eight in 10 support the proposal while fewer than one in 10 oppose the development.

Within the global context, 85 per cent of those surveyed agreed that Newfoundland and Labrador can help Europe by providing reliable and ethically produced oil.

In December 2021, the federal government was to have made a decision on whether to approve the environmental assessment for the project, but the government has twice delayed that decision – even though the Impact Assessment Agency of Canada concluded that Bay du Nord is not likely to cause significant adverse environmental effects with appropriate mitigations in place. Two-thirds of survey respondents expressed concern over the ongoing delay.

In a recent media interview, the province’s energy minister Andrew Parsons said, “It’s important for the federal government to recognize the need for oil made with lower carbon emissions. When you look at the carbon intensity of oil production offshore Newfoundland and Labrador, we average about 14.4 kilograms of CO2 per barrel. Internationally, the average is 17.9. Bay du Nord production would average eight kilograms per barrel – a world leader in low-carbon oil.”

Shift to a low-carbon economy

Commenting on the federal government’s recently released emissions reduction plan, Charlene Johnson, CEO of Energy NL, said, “At a time when Canada is stepping up climate change mitigation, the Bay du Nord project offers the ability to accelerate the shift to a low-carbon economy without jeopardizing the medium-term potential of Canada’s natural resources. It’s a win for Newfoundland and Labrador, for Canada and potentially for Europe.”

Parsons added, “Bay du Nord is absolutely the product and the operation that this country needs. If we stop producing oil here, we’re opening the market to less rigorous products around the world.” 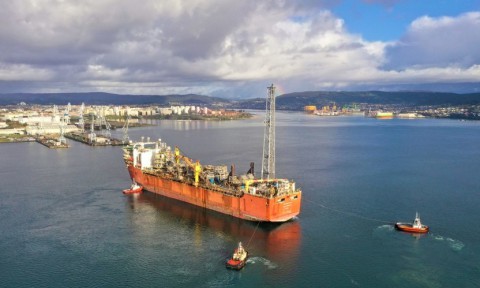 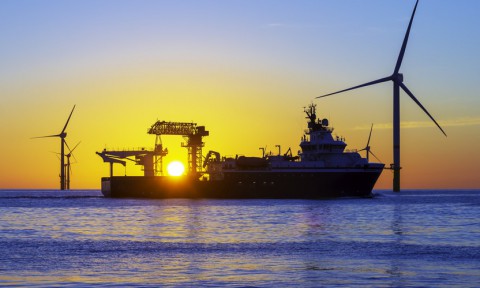 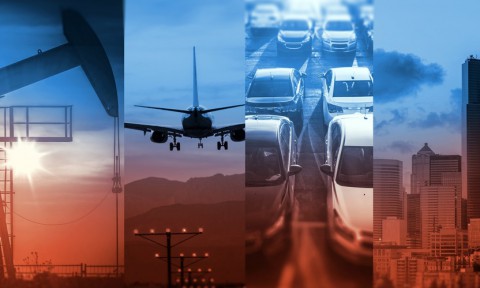 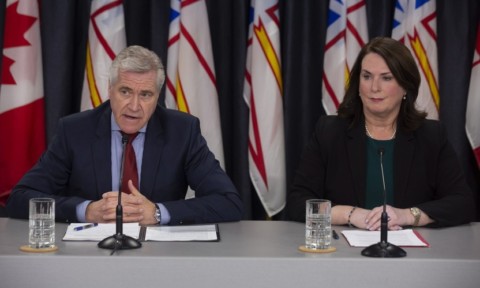 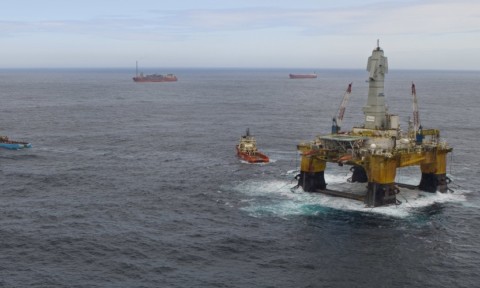 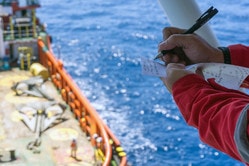