LNG Update: Are we there yet?

Q: How would you describe the status of Canada’s LNG industry?

A: Encouraging. We’re finally seeing some positive steps. The decision of Woodfibre LNG in November to go ahead with its $1.6 billion project near Squamish is a significant milestone, as was the federal government’s regulatory approval of the Pacific NorthWest LNG project in September. We also believe that Pacific Northwest LNG’s commitment to making a decision by April 2017 is encouraging. In addition, we’ve seen good news with respect to more First Nations groups stepping up as partners and supporters.

Q: How do we compare with our competitors?

A: We’re definitely lagging behind our main competitors: the United States and Australia. We’ve already seen export facilities go into service in both countries. Cheniere Energy’s Sabine Pass LNG terminal on the Texas- Louisiana border started this year shipping to markets mainly in Latin America—but some to Asia using the newly widened Panama Canal. There’s also the Gorgon gas project in western Australia that recently started shipping to Japan. More troubling is that additional U.S. and Australia projects are currently under construction, even as Canadian projects still await regulatory and final investment decisions.

Q: Are we in danger of missing out?

A: The global LNG market is very challenging right now, which is causing a lot of project proponents to hesitate. Global oversupply of both oil and natural gas have driven down prices and made it tough for project proponents to compete for buyers willing to sign on to long-term contracts. Typically, a LNG project proponent wants 70 to 80 per cent of its shipping capacity tied up in longterm contracts before it’ll commit the billions of dollars needed to build a new facility.

A few project proponents, like Pacific NorthWest LNG, might still be able to go ahead in this pricing environment because they have buyers (that is, natural gas end users) built into their ownership structure. They’re right now busy crunching the numbers on project costs, and we’ll know by April where they’re at.

In terms of ‘missing out’, I’d say that the fundamentals still look really good, with the International Energy Agency predicting a 49 per cent increase in global natural gas consumption by 2040. As demand catches up to supply, I expect we’ll see renewed interest in Canadian LNG. It may be, however, that we’ll have to wait a few years longer than initially anticipated.

Q: Is it all about global supply, or are there factors within Canada making proponents pause?

A: By coming out with a clear and competitive LNG tax regime last year, the B.C. government helped remove a lot of the uncertainty that had been troubling project proponents. That said, it’s always important for investors to see a country as a safe and viable destination for capital investments. I think it’ll be important for governments here to continue sending positive signals that Canada is open for business with regulatory decision-making processes that are transparent, effective and timely. 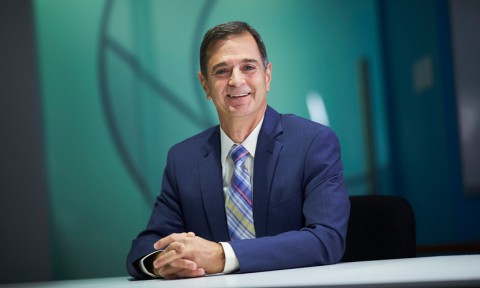 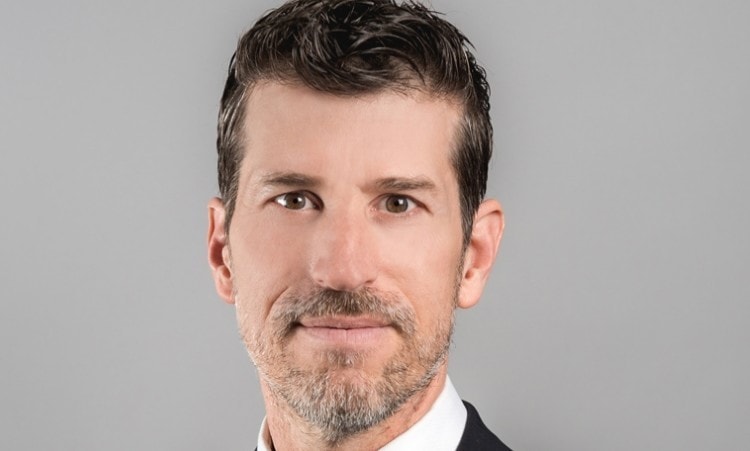 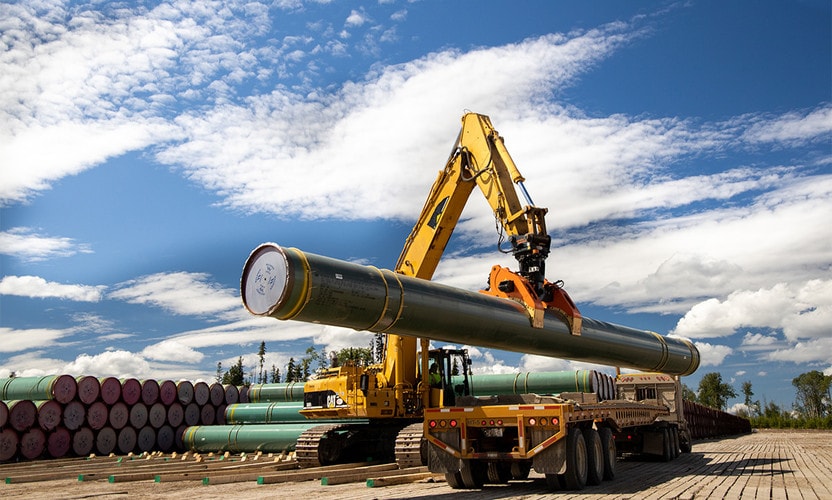 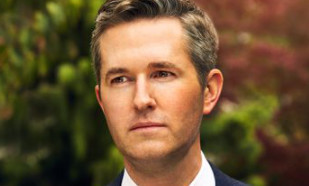 PODCAST: The role Canada can play in global energy security