Caribou are an important species in northern Alberta. Oil sands companies are working hard to protect them by restoring their habitat. However, much of the land is muskeg, a swamp-like boreal forest that’s difficult to access. Using amphibious vehicles for habitat restoration is a first, and may be a game-changer. These vehicles have the potential to do restoration work in any season, at a faster pace, a lower cost and with minimal environmental impact.

Until now, restoration work was limited to two winter months, because the heavy equipment that traditionally does this task can only operate on frozen ground. But amphibious vehicles can operate almost anywhere, anytime. Equipped with an extra-large undercarriage filled with air, similar to pontoons, these vehicles can safely navigate swampy terrain. On water, they float. On land, they exert no more pressure than a human foot. Tests showed that amphibious vehicles can restore more than two times the area of land per day compared to standard machines. It’s hoped that this will dramatically speed up the return to boreal forest. Which is good news for the caribou.

How heavy are the amphibious vehicles?

We have used three different types of amphibious excavators in our trials. They range in weight from 5 tonnes to 20 tonnes. 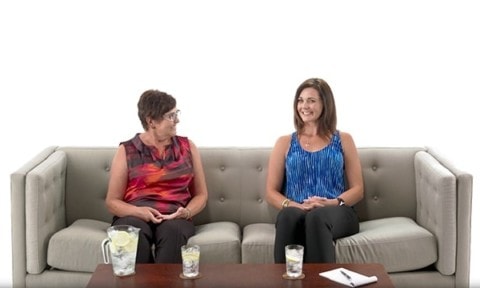 Kristen is speeding up reforestation to improve caribou habitat 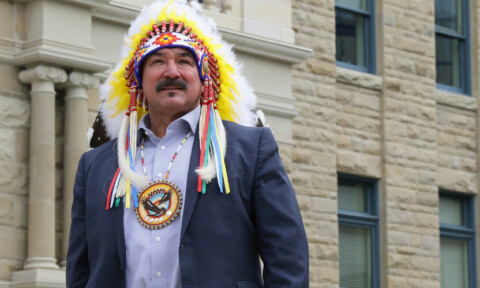 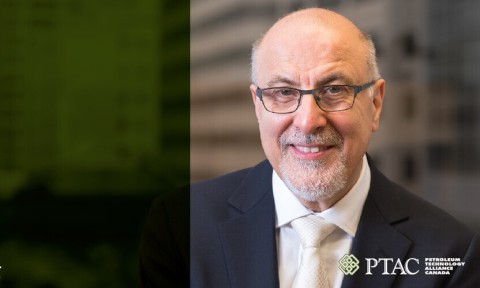 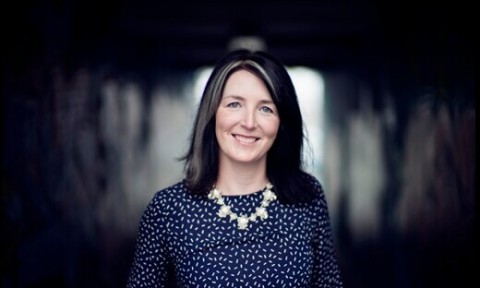 Aimee Sheppard of Cenovus Energy and Kathy Hawkins of InclusionNL discuss the state of diversity and inclusion in Canada’s offshore oil and natural gas industry.