Paul Barnes of the Canadian Association of Petroleum Producers discusses competitiveness issues related to Canada’s offshore oil and natural gas industry, including an increasing layering of regulatory costs, and differences in regulatory burden compared with competing jurisdictions like the United States.

The biggest issue impacting the offshore is really a competitiveness issue. We’re seeing a layering of extra costs to do business in the offshore, largely regulatory costs. But they’re starting to increase in such a way that the fear is that investment will start to go elsewhere to other offshore areas of the world.

We’re also seeing other jurisdictions that Canada’s offshore competes with, such as the U.S. Gulf of Mexico. What they’re doing in the U.S. Gulf of Mexico is they’re reducing some of their regulatory burden. They’re offering incentives and royalty reduction on new offshore land licensing. Which puts Canada at a bit of a disadvantage, because we’re seeing a layering of costs here in Canada and a reduction in costs in other jurisdictions like the U.S. which is one of our major competitors.

The governments, especially in Newfoundland and Nova Scotia are very focused at the moment on trying to do things to improve the competitiveness in their regions. They’ve set up specific committees to look at ways that they are not competitive and comparing that with other jurisdictions around the world that they compete against to see what other jurisdictions are doing. And we’re certainly encouraging that because by looking at the examples of other jurisdictions and how they structure their royalty regime, how they lessen their regulatory burden, and if Canada follows suit, then the industry hopefully, and the region will be more competitive here. 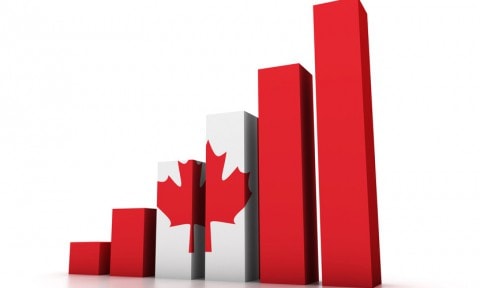 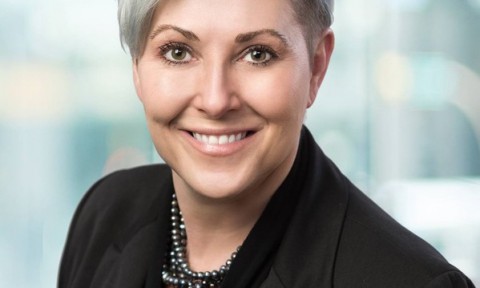 PODCAST: The art of reclaimed wilds in Canada’s oil sands 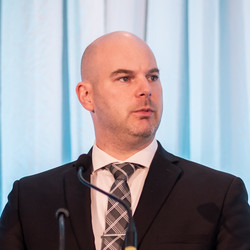 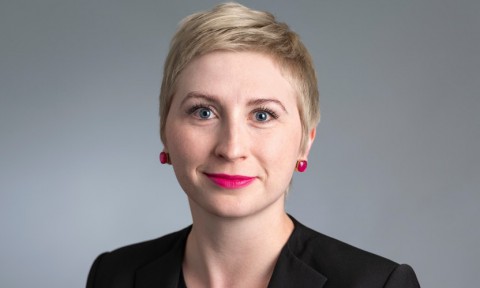