Hydraulic fracturing has unlocked vast natural gas resources for Canadians. We explain how it works.

Hydraulic fracturing is a safe, proven technology that has opened up abundant sources of the cleanest-burning fossil fuel, natural gas. Through continued innovation and responsible operations, Canada is leading the way in developing this important resource responsibly in order to meet the world’s growing energy demand.

Did you know a properly constructed natural gas well protects our water? 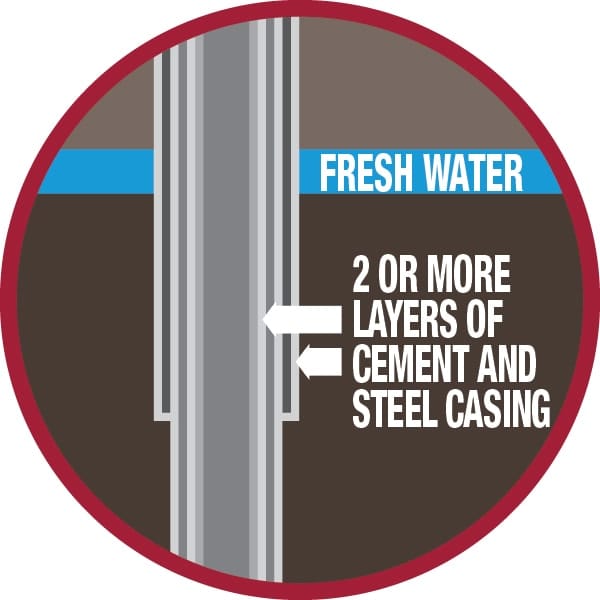 Canada's natural gas industry supports a safe and responsible approach to hydraulic fracturing and water management. Protecting water during sourcing, use and handling is a priority for the industry. Industry supports and abides by all regulations governing water use and protection. In addition to government regulations, industry's guiding principles and operating practices ensure that water sources are protected. For example, each wellbore includes steel casing that is cemented in place to prevent gas or liquid from migrating into groundwater sources.
Did you know 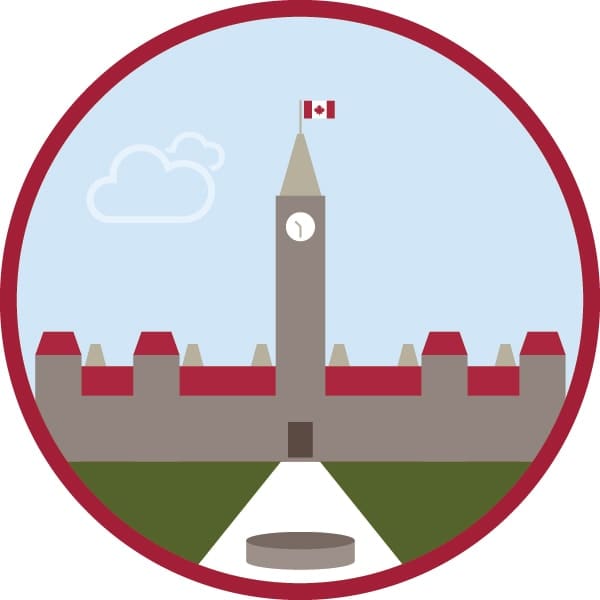 Canada's natural gas industry is one of the best regulated in the world. While each province has its own regulations, all jurisdictions have laws to minimize impacts, protect fresh water and ensure safe and responsible development. For example, provincial governments issue water licences or permits for fresh water use by industry, and strictly regulate water use and disposal.
Did you know 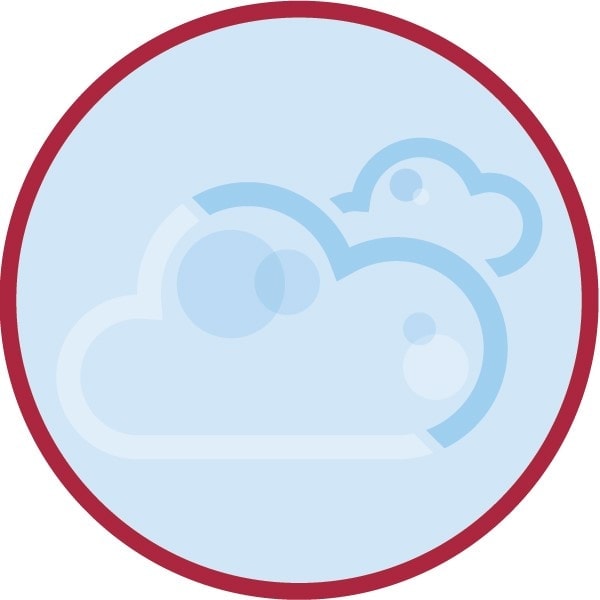 Natural gas, the cleanest-burning hydrocarbon, can be used in a variety of ways to help reduce Canada's GHG emissions, including in the transportation and energy sectors. As the fifth-largest producer of natural gas globally, Canada has enough supply to last at least 300 years, given current domestic consumption. With this abundance of natural gas, opportunities exist to broaden the use of cleaner-burning natural gas, both domestically as well as globally, at eh same time as reducing GHG emissions.
Did you know

Did you know: Once completed, a single natural gas well can take up even less space than a typical two-car garage?

Canada’s natural gas industry is committed to minimizing its footprint and is required, by regulations, to reclaim all land affected by operations and maintain biodiversity. Emerging production technologies allow wells to be drilled more efficiently with less impact on the land than in the past. Advances in horizontal drilling and the use of multi-well drilling pads have greatly reduced the area of land disturbed in drilling operations.

When a well is no longer producing, the surface is reclaimed as required by regulation. Depending on the location, it can take five years or more to complete the reclamation of the land. The process includes plugging and capping the well, removing equipment, cleaning up any residual chemicals, replacing topsoil and re-planting the site with native vegetation. A government reclamation certificate or other approval is issued when the work meets the regulated requirements. 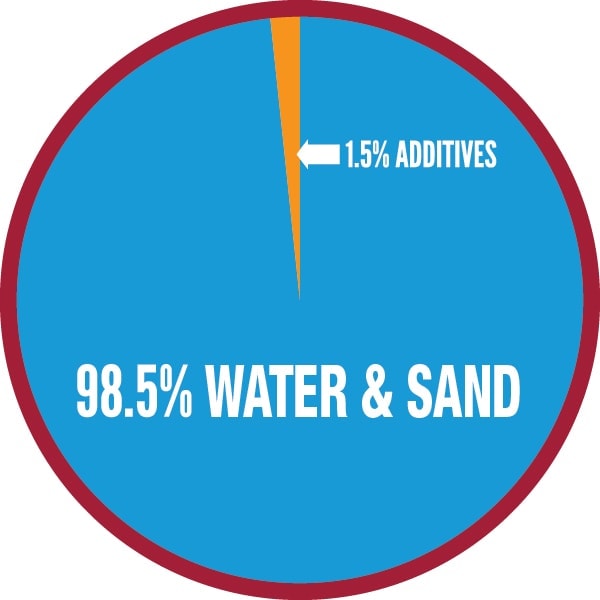 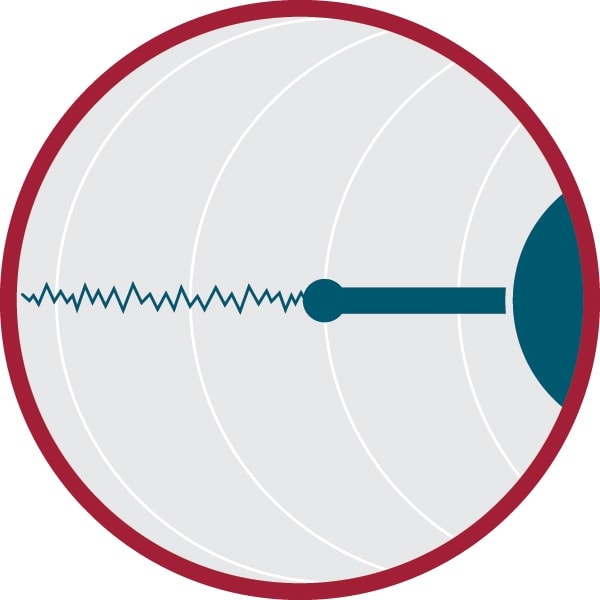 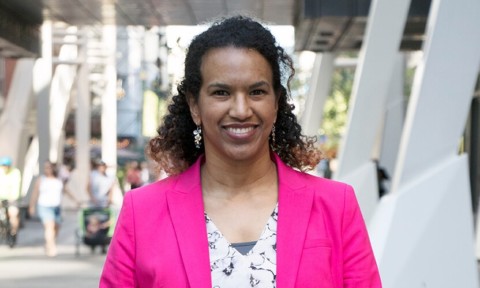 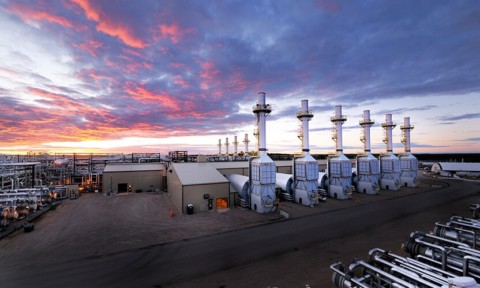