A new report by IHS Markit says Canada lost more than US$14 billion due to a lack of market access — in short, not enough pipeline capacity to get our responsibly produced oil to international customers. Canada has been among the most reliable suppliers of responsibly produced crude oil in the world but pipeline capacity has not kept pace, resulting in lost revenue and lost opportunities to access new markets.

According to the study, producers in Western Canada could have earned at least $3 more per barrel on average over the past half-decade if there had been enough pipeline capacity to access markets in China, India, other Asia-Pacific nations, and additional markets in the U.S. This lack of export revenue in turn negatively affected employment, and government revenues such as taxes and royalties. Inefficient government policies and other issues that have made it challenging to build pipelines in Canada have also caused a reduction in capital spending and sent investors looking elsewhere for projects to fund.

The report outlines why the price for Canadian heavy oil is lower than the U.S. crude benchmark West Texas Intermediate (WTI) and how new pipelines could reduce that differential. At one point in 2018 the difference was more than US$50, versus the long-term average discount of about US$15.

It’s all about differentials

Differences in the price of crude oil exist globally because producing regions are often distant from refineries, resulting in transportation cost whether by pipeline, rail or marine shipping. In addition, all crude oil is not the same, so differences in composition and properties affect the price refineries pay for oil. A ‘differential’ is the price discount producers receive for their oil, based on where it’s produced, where it’s sold, how it gets there, and various characteristics such as whether it’s heavy or light.

Western Canada’s primary product is a heavy, sour crude called Western Canada Select (WCS). Heavy oil requires more refining to yield products such as gasoline and diesel, but refinery margins are higher (that is, refiners using heavy oil can make more money per barrel compared to lighter oil). Many refineries in the U.S. are configured to accept and refine heavy oil such as WCS. In recent years, U.S. refiners have increasingly looked to Canadian oil producers to replace diminishing supplies of heavy oil from Mexico and Venezuela. Refineries in China and elsewhere also have demand for heavy oil.

However, as the report explains, the main cause of large differentials between WCS and WTI has to do with the cost of transporting oil from where it’s produced — mostly in Alberta’s oil sands — to current primary markets in the U.S. Midwest and Gulf Coast. Predictably, greater distance between producer and consumer translates to more cost to move the oil, thus the producer receives less for their product.

Because western Canada’s producing regions are landlocked, producers will always face differentials even when sending oil to overseas markets, where prices are higher. But increased pipeline capacity will reduce differentials because more oil could be moved more efficiently.

Major pipeline project delays over the past decade and a half in Canada meant there was sometimes more oil supply than pipeline export capacity. This forced western Canada’s producers to use more costly transportation, especially rail.

With approval and ongoing construction of the Trans Mountain Expansion project (TMX), Canada will finally be able to improve overseas market access, at least in part. However, additional pipelines are needed to ensure Canadians get full value for their natural resources. 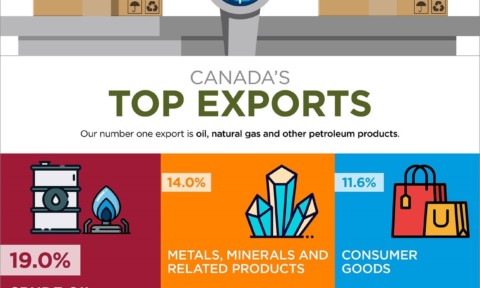 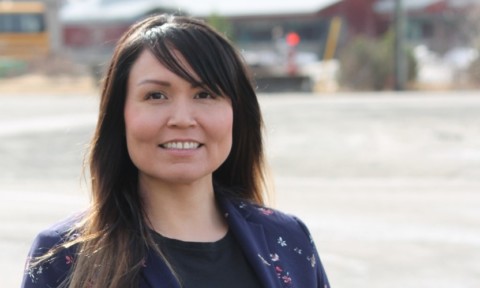 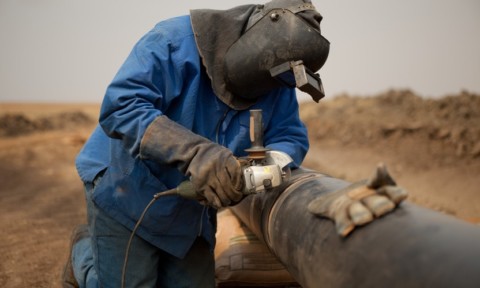 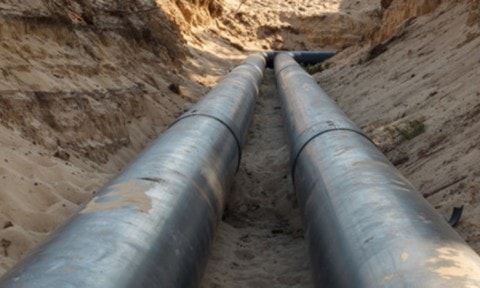